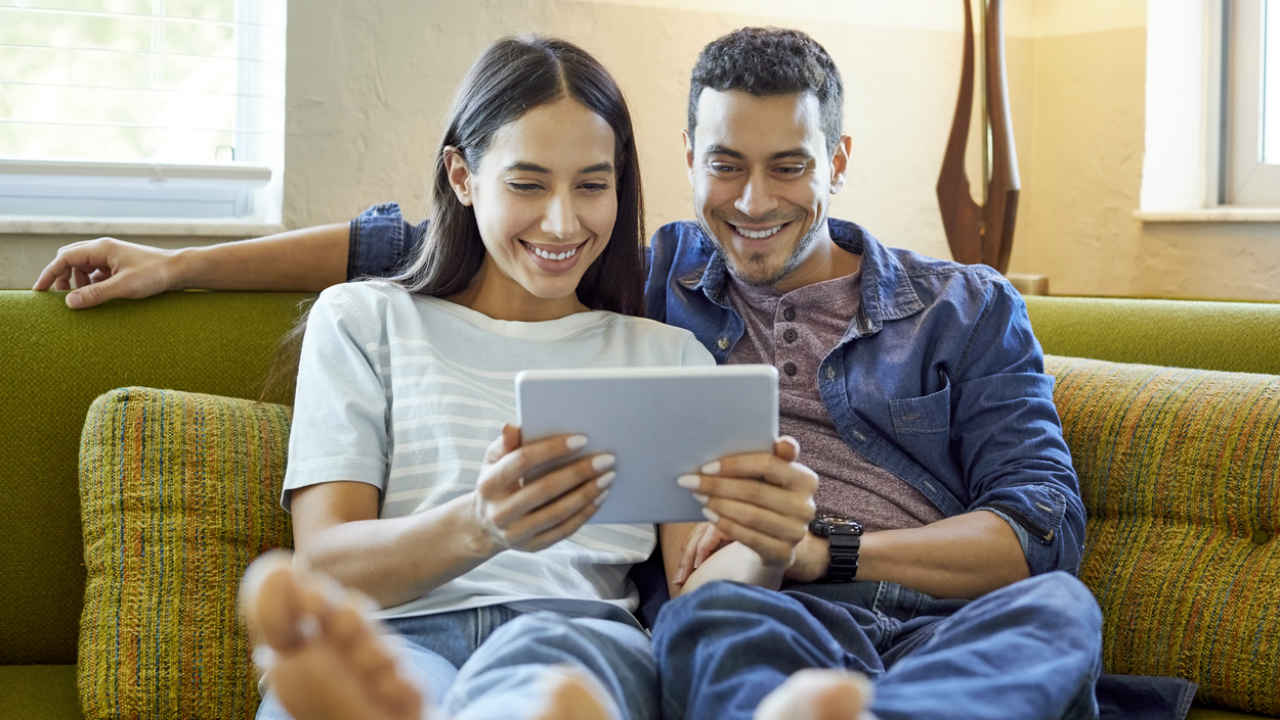 You probably haven't given much thought to your home broadband in a long time; until now, that is. You either spend most of your time in the office or out with your friends. But now that you're working, chilling and even attending meetings from inside your house, you know just how important a fast broadband connection is. Well, it seems like Airtel understands the need too and is aiming to offer that plus much more with its new Airtel Xstream Fiber service. If you're wondering, the telco is re-introducing its broadband service under the Xstream name and with a lot of new cool features. As part of the package, the operator is in the process of upgrading its copper lines to fibre optic cable across the country. Let’s take a quick look at the benefits that Airtel Broadband subscribers will get with the new service.

Starting things off, Airtel Xstream Fiber promises speeds up to a whopping 1Gbps! Not only that, but thanks to a dedicated fibre line to your home, you can be sure of actually getting these speeds as you won’t be sharing the bandwidth with anyone else. This means that even during peak hours, you will not be facing any downtimes. Not only that but getting a Rs 299 top-up means that you would be able to enjoy unlimited data. So, you can really put that high-speed connection to good use by streaming and downloading to your heart’s content. This is especially important for those planning to from home. Not only will you need a fast connection, but you will also need stability to ensure your work isn’t affected. Thanks to the fibre optic cable provided by Airtel Xstream Fiber, you get just that!

On top of all this, you also get a bunch of added service which bring more value to the whole deal. For starters, Airtel Xstream Fiber subscribers get a free Wi-Fi router with their connection. What makes this router smarter than most other in the market is the fact that it can intelligently detect a problem and then offer remote troubleshooting for it. So, the issue can get fixed quickly without the need for you to wait for someone to come over.

Airtel Xstream Fiber also offers a bunch of neat freebies to its subscribers. For starters, the service comes with a free landline that can be used to make unlimited national calls. Binge-watchers will also be glad to know that the service also offers a free subscription to Amazon Prime, ZEE5 and the Airtel Xstream app which hosts over 10,000 movies, shows and web-series. Further, if you also have an Airtel Mobile plan, then you would be able to enjoy a secondary benefit via Airtel Wi-Fi Calling, a new service for mobile customers that uses the Wi-Fi to make calls, thereby eliminating the issue of poor network coverage indoors.

In the future, Airtel plans to offer even more benefits to Xstream Fiber subscribers. This includes additional parental controls as well as malware protection. It also plans on offering mesh routers for improved indoor connectivity.

Thanks to all these features, Airtel Xstream Fiber is making a strong case for itself as your next broadband service provider. If you are on the lookout for a high-speed service with a lot of added benefits, then you should definitely take Airtel Xstream Fiber into consideration. After all, staying indoors doesn't have to be slow and boring.