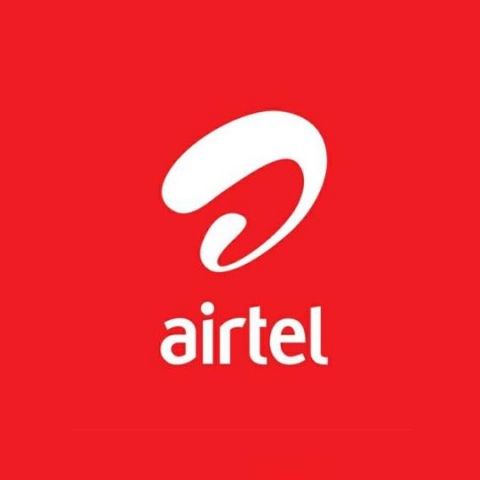 Airtel is offering 30GB free data under its 'Surprise Offer' to its postpaid customers. Airtel postpaid customers can claim this offer before March 31, which will get them 10GB data per month for three months.

The move comes just days after the company started offering 28GB data per month at Rs 345 for its prepaid subscribers. Airtel postpaid subscribers can avail the new surprise offer from the MyAirtel app. The app prompts users to claim the offer when they open the app. Once the user clicks on the message, Airtel will notify users of additional data via a text message. 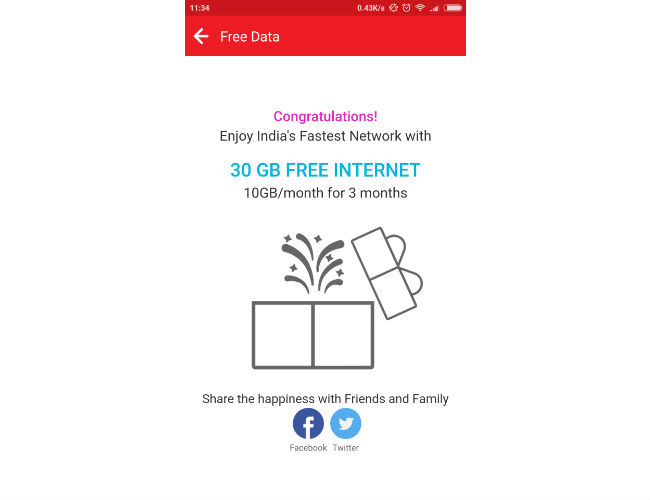 Since the announcement of the new Jio Prime offer, there has been a new tariff war between telecom operators. Vodafone recently announced its own 'only for you' offer - which gives users 1GB data per day for 56 days at Rs 352. Idea has also introduced a similar plan to counter these operators priced at Rs 345, offering 500MB of 4G data per day, along with unlimited calls.

Under Reliance Jio's Prime Membership offer, customers get to keep their existing plan until March 31, 2018 by paying a flat fee of Rs 99 and recharging with Rs 303. The company also offers 2GB daily data with a recharge of Rs 499. These new pricing moves from Airtel, Vodafone and Idea can be seen as an effort to counter Reliance Jio's growing popularity and user base.