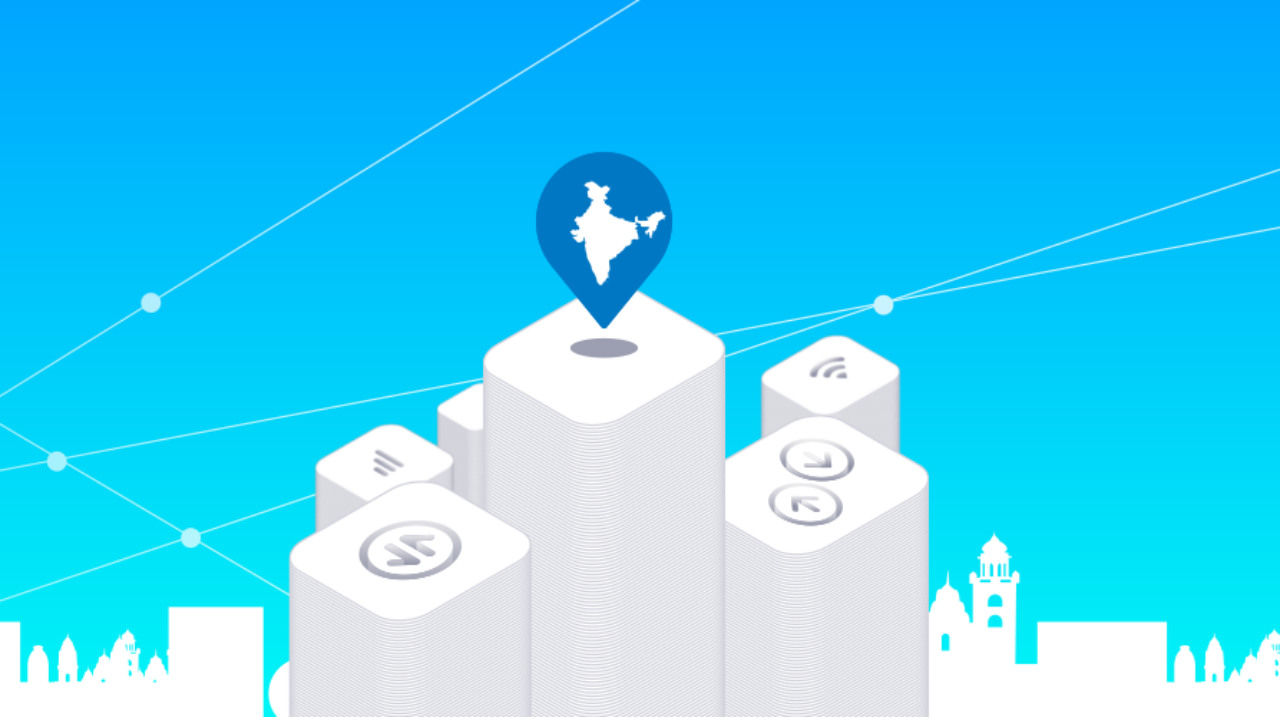 Ookla has released its new Q2-Q3 report that studies trends in the Indan telecom sector.

As per the report, ACT Fibernet had the highest fixed broadband speed.

Fixed broadband speeds have been steadily increasing in India over the course of the past few years. This isn’t surprising since there’s increasing competition in the telecom sector where broadband and mobile players are trying to best each other by strengthening their offerings and offering lucrative deals. Now, Ookla has released its new Q2-Q3, 2019 report that looks at and studies recent trends in the Indan telecom sector between April and September this year. As per the report, ACT Fibernet takes the first spot in terms of fixed broadband downloads, with speeds between 45.31 and 47.74 Mbps.

Ookla says that fixed broadband speeds in India rose by 16.5 percent during Q2-Q3 2019 and topped 34.07 Mbps in September across operators. While Hathway managed to hang on to the second spot with a top speed of 33.69 Mbps, it was later dethroned by Airtel in September with a mean download speed of 34.43 Mbps. Jio, on the other hand, had an unusual jump in speeds where it went from a sluggish 17.52 Mbps in August to a zippy 41.99 Mbps in September, which is around the time when its new JioFiber service was commercially launched. BSNL showed marginal speed improvements of 16.00 and 18.47 Mbps while GTPL’s score slightly rose from 16.02 to 19.45 Mbps for GTPL.

The new Ookla report also sheds some light on the availability of 4G in India, which came in at 87.9 percent in Q2-Q3, 2019. The internet speed checking service compared coverage data for over 231,274,713 samples from Speedtest Android users across Indian mobile operators. Operator wise, Jio again tops the list with an impressive 99.1 percent 4G availability and is followed by Airtel at 94.9 percent, Idea at 87.5 percent and Vodafone at 85.2 percent availability.