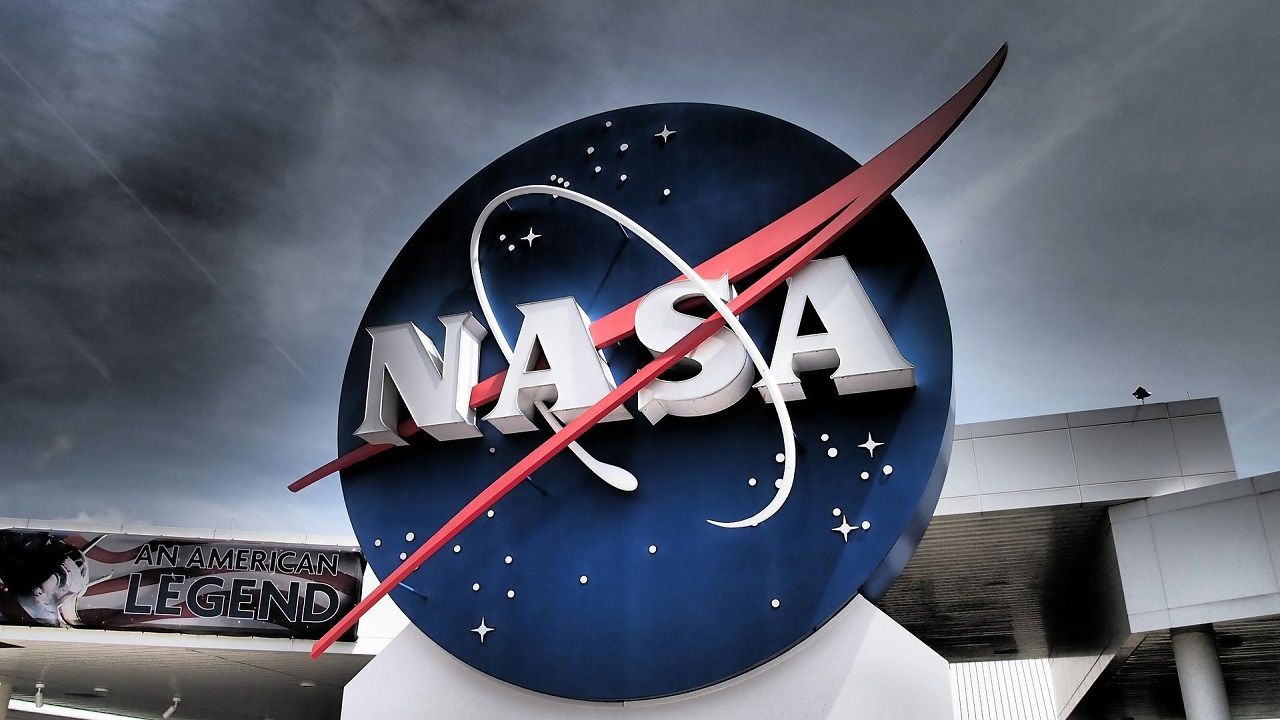 Washington, Sep 24 (IANS) As NASA prepares to launch its much-anticipated Artemis 1 Moon mission next week, there is only a 20 per cent chance that the weather will be ideal for the launch.

The US space agency is monitoring the forecast associated with the formation of a tropical depression in the Caribbean Sea while in parallel continuing to prepare for a potential launch opportunity on September 27, during a 70-minute window.

"Managers are initiating activities on a non-interference basis to enable an accelerated timeline for rolling back to the Vehicle Assembly Building (VAB) to protect the rocket, should it be necessary," NASA said in a statement.

Discussions about whether to remain at the launch pad or roll back to the VAB are also ongoing, it added.

NASA said it will make a decision on whether to remain at the launch pad or roll back using incremental protocols to take interim steps necessary to protect people and hardware "with a final decision anticipated no later than Saturday".

The US space agency has met all objectives for the launch, including the key hydrogen leak threat which has resulted in two failure attempts.

NASA will attempt to launch its Artemis I moon mission on September 27, with a potential backup opportunity of October 2 under review.

On September 3, NASA attempted to launch Artemis I but called it off after detecting a liquid hydrogen leak.

The US space agency on August 30 scrubbed the mission launch for the first time owing to technical glitch with one of the SLS rocket's engines.

Artemis I is NASA's uncrewed flight test which will provide a foundation for human exploration in deep space and demonstrate NASA's commitment and capability to extend human existence to the Moon and beyond.