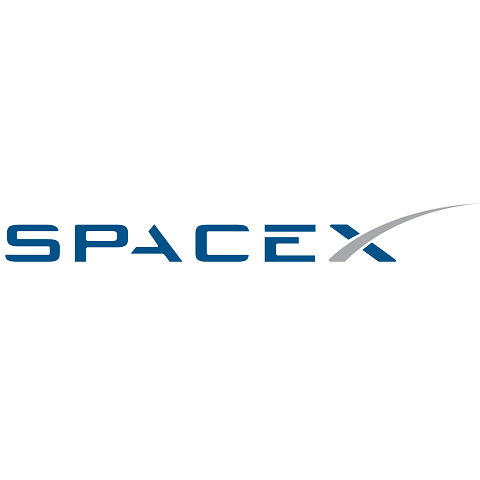 SpaceX finally deploys its first set of satellites for the Starlink project.

The launch was originally supposed to happen last Wednesday.

SpaceX’s Starlink project may have had a rocky start but things are finally looking up for the Elon Musk-led space agency. The first set of Starlink satellites have been put in space successfully, reads a tweet from SpaceX. All sixty satellites from the first set were deployed earlier today after a series of delayed launches. The launch of these satellites was originally supposed to take place last Wednesday (May 15) but the American private space agency was forced to postpone it more than once because of bad weather.

SpaceX CEO Elon Musk has been tweeting about updates on the Starlink project regularly in the past few weeks. Last week, he uploaded a picture of the Falcon rocket's fully loaded fairing. From the picture, one could tell that the payload was packed to the brim with the first set of sixty Starlink satellites. “Tight fit,” he remarked. He added that the satellites were “production design” and not part of the test series of satellites (Tintin A and B) the agency had launched previously to test the waters.

In November last year, SpaceX was cleared to launch 4,425 satellites for the Starlink project. In February, the agency learnt that the setup would work more efficiently if some of those satellites were placed in a lower orbit than previously planned. SpaceX received the green signal for that too earlier this year. It also said that there was an added benefit to this new structure: satellites in a lower earth orbit can burn up on  re-entry if they ever stop working and not contribute to space debris.

The idea behind the Starlink project is to develop a low-cost, high-performance broadband service by creating a constellation of low earth orbit satellites. SpaceX has been heading the venture since 2015 with plans to expand internet service all the way up to Mars in the distant future. This being the first mission of its kind, Musk remarked, “Much will likely go wrong on 1st mission”. According to him, six more launches of the same kind (with a total of 360 satellites) will be required for “minor coverage”, and twelve more for “moderate”.