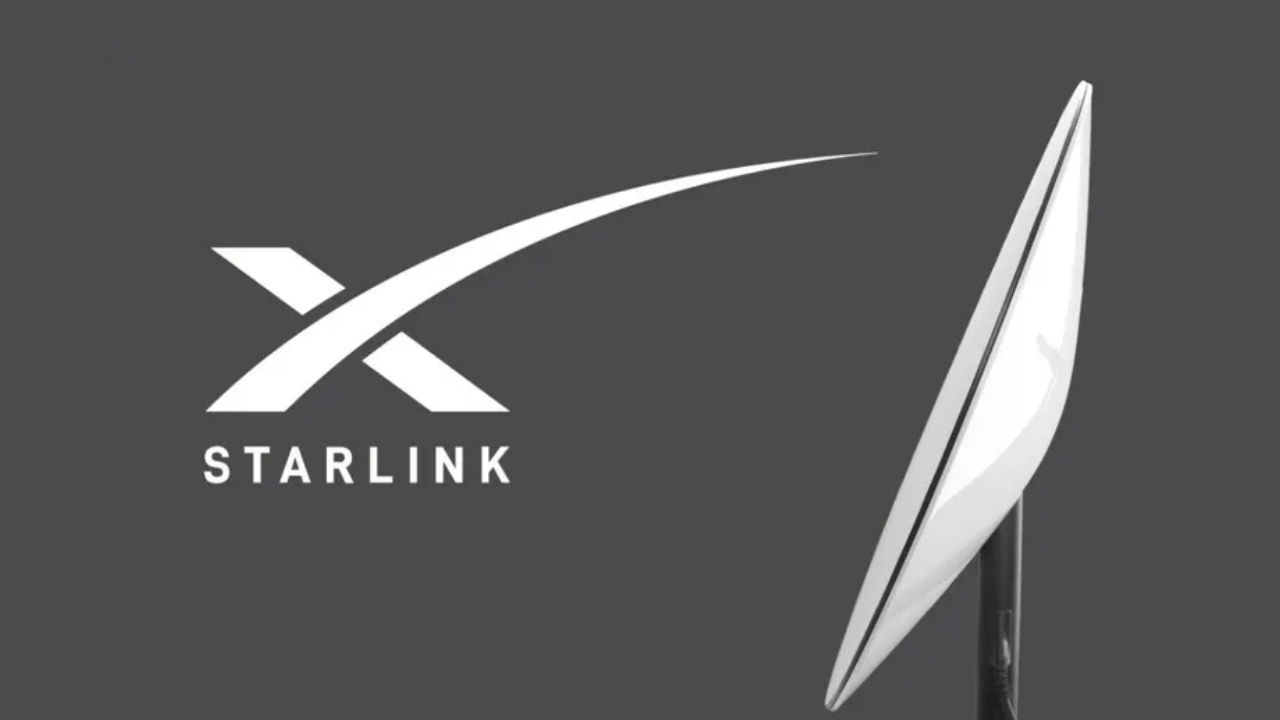 At the Black Hat security conference in Las Vegas in the US, Wouters successfully hacked the Starlink internet system using a homemade circuit board or modchip that cost around $25 to develop, reports Wired.

Wouters revealed a voltage fault injection attack on a Starlink User Terminal (UT), that allowed him to break into the dish and explore the Starlink network.

He developed the modchip using low-cost, off-the-shelf parts and was able to use it to obtain root access "by glitching the Starlink UT security operations centre bootrom", according to a tweet previewing the presentation that he said was sent through a rooted Starlink UT.

"Our attack results in an unfixable compromise of the Starlink UT and allows us to execute arbitrary code. The ability to obtain root access on the Starlink UT is a prerequisite to freely explore the Starlink network," according to the security researcher.

Wouters revealed the vulnerability to SpaceX through its bug bounty programme.

Starlink's UT is one of three core components of the Starlink system; the other two are the satellites and gateways that transmit connections up to the satellites.

Musk in May said that Russia is ramping up their efforts to jam Starlink internet service in Ukraine.

He noted that Starlink has so far thwarted all cyberattacks coming from Russia.