Nobel Prize 2022 in chemistry goes to a trio of scientists: Here is the work for which they won 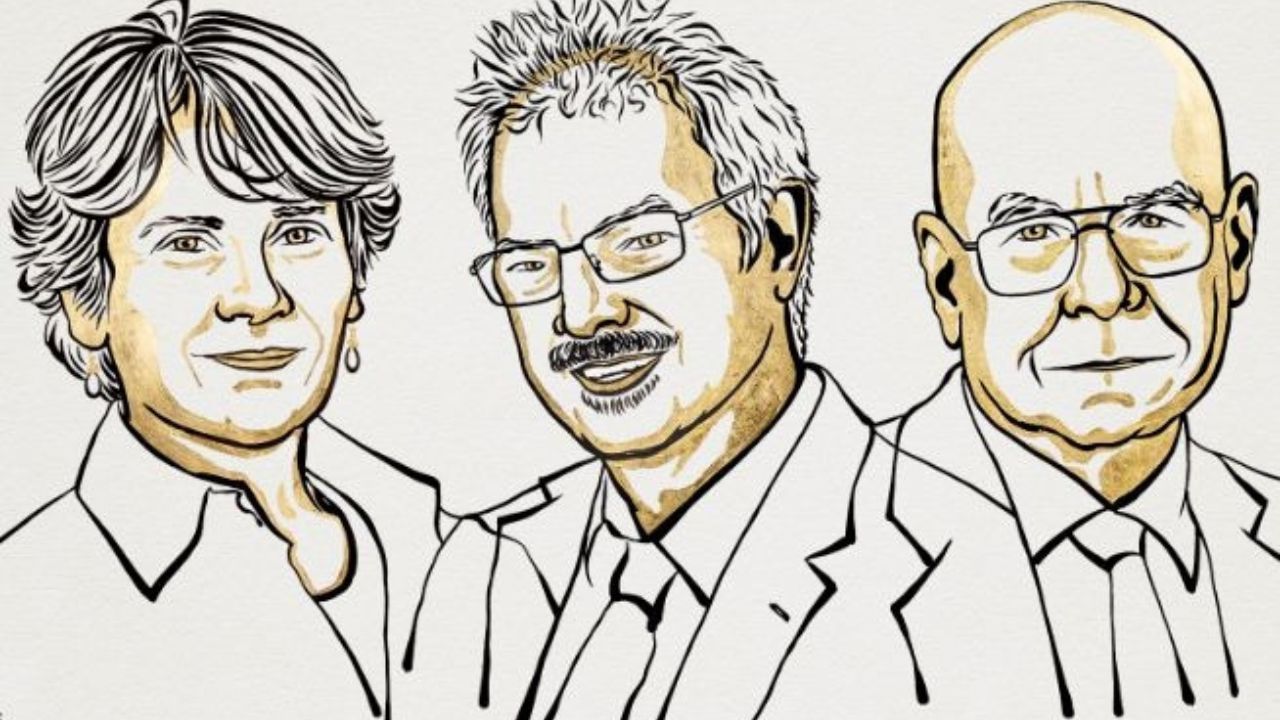 Carolyn R. Bertozzi and K. Barry Sharpless from the United States and Morten Meldal from Denmark shared the 2022 Nobel Prize in Chemistry "for the development of click chemistry and bioorthogonal chemistry," the Royal Swedish Academy of Sciences announced Wednesday.

Sharpless and Meldal have laid the foundation for a functional form of chemistry, click chemistry, in which molecular building blocks snap together quickly and efficiently, Xinhua news agency reported.

Bertozzi has taken click chemistry to a new dimension and started utilising it in living organisms, the academy said in a statement.

"This year's Prize in Chemistry deals with not overcomplicating matters, instead working with what is easy and simple. Functional molecules can be built even by taking a straightforward route," said Johan Aqvist, chair of the Nobel Committee for Chemistry.

"I can hardly breathe!" Bertozzi said in the onsite telephone interview of her reactions. Of hearing the news in the middle of the night, she said, "a shock is an understatement!"

This year's prize amount is 10 million Swedish kronor (about 920,000 U.S. dollars), to be shared equally between the three laureates.

(Except for the headline, the rest of this IANS article is un-edited)​.