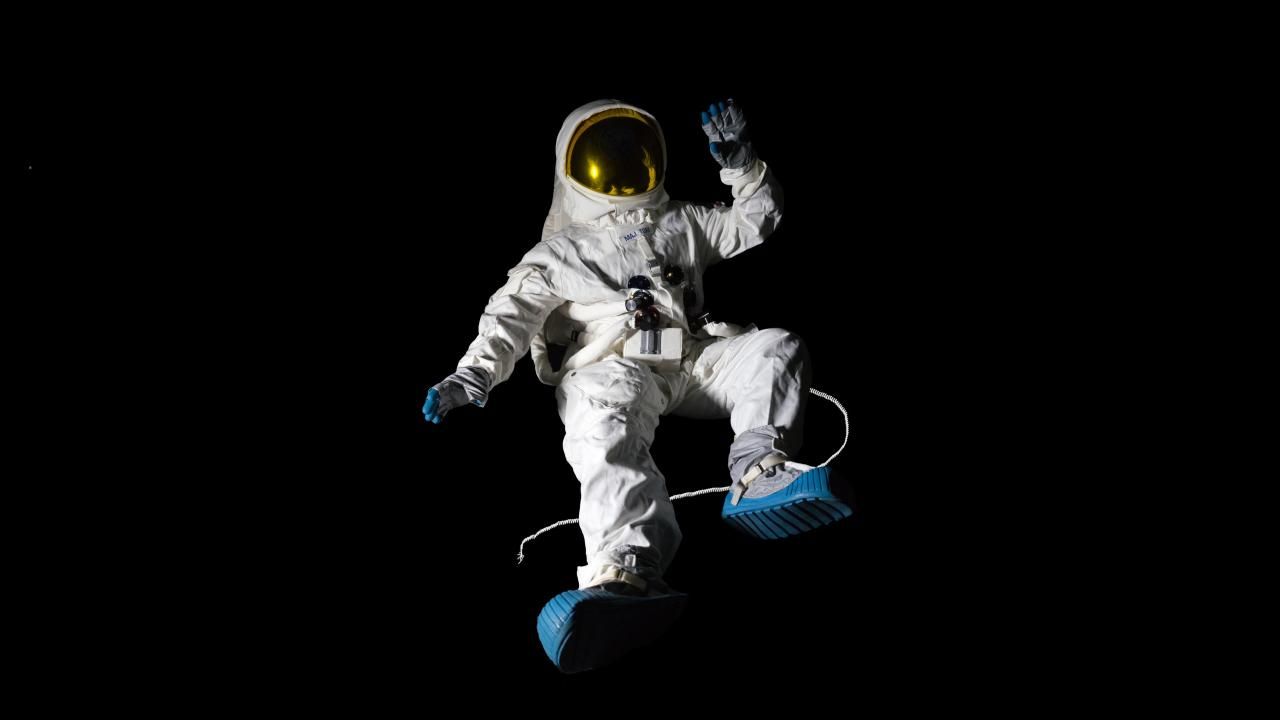 Astronauts' blood can either clot or flow in reverse, shows study

This could be a potential speed bump in crewed Mars missions

Scientists have known for quite some time now that long-term space travel takes a severe toll on an astronaut's physical health. In the past, some loss or weakening of eyesight has been observed with astronauts who went aboard the International Space Station (ISS) on expeditions lasting six months or longer. Now, however, a recent NASA study shows that there's another danger with long-term space travel: the astronaut's blood could clot, or worse, even flow in reverse.

The recent study, published in the JAMA Network and authored by Michael B. Stenger of NASA's Johnson Space Center, shows that six out of eleven ISS crew members displayed “stagnant or retrograde flow in the internal jugular vein” (clotting or reversing in blood flow) after about fifty days in space. It also says that one crew member developed an “occlusive internal jugular vein thrombus” (a blood clot) during the expedition. The internal jugular vein is responsible for collecting blood from brain and superficial regions of the face and neck.

According to a recent report by NBC News, experts believe the new finding is not necessarily a death warrant for long-term space travellers but rather an opportunity for scientists to invent necessary medical treatment. “It’s potentially a serious problem,” NBC News quoted Andrew Feinberg of the Johns Hopkins University School of Medicine as saying. “If you get a clot in the internal jugular vein, the clot could travel to the lungs and cause a pulmonary embolism — that’s very dangerous. If that happens on a long-term mission, it could be calamitous.”

At any rate, the recent finding will certainly call into question the feasibility of long-term, long-distance space missions, such as the ones being proposed to put humans on Mars in the near future. A crewed mission to Mars and back could take up to four hundred days, even if the mission involves little or no stay on the Red Planet's surface. In recent times, NASA scientists have also expressed concerns about the risk of energetic particle radiation in long-term space missions.