Musk’s Neuralink probed for killing 1500 animals in clinical trials: Can this be justified?

Follow Us
HIGHLIGHTS
Musk’s Neuralink probed for killing 1500 animals in clinical trials: Can this be justified?

Elon Musk’s company Neuralink has reportedly come under the scanner of a federal investigation pertaining to a massive number of animal deaths during tests and clinical research. We will address what resulted in this, but more importantly, if such tests should even happen.

First, here’s what happened at Neuralink.

Neuralink: What are they doing and why are animals being used in tests?

Neuralink is involved in developing a brain-machine interface that would theoretically allow you to control a computer with your human brain. Well, it is not just about lofty and cool applications, but there are aims to help the paralyzed walk and blind people to see the world around them. There are plans to even aid people with Alzheimer's and dementia in getting a better grasp of their world.

Now, for all these things to work, a chip will be implanted inside your skull that communicates with the machine via neural signals. And since this is a technically difficult and dangerous task, Neuralink is currently doing tests on animals and as part of these tests, around 1,500 animals, comprising monkeys, sheep, and pigs have been killed since 2018 when Neuralink began its research. 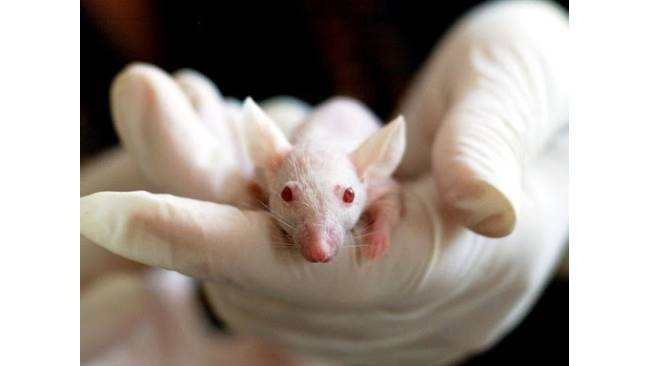 Animals are usually used in clinical research as they can be lethal or result in some uncalled-for health effects which most people wouldn’t want to be risked on humans.

Every year, thus, more than 110 million animals of different kinds get killed in U.S. labs for various tests and trials.

That brings us to the most important question:

Should animals be killed for the sake of science?

The reason we overlook animal deaths in the pursuit of science is the belief and empirical evidence that such tests contribute to scientific advancements and achievements. For instance, research in cows resulted in the world’s first vaccine and helped us put an end to smallpox. Studies in monkeys, mice, and dogs have apparently resulted in the discovery of the polio vaccine. Similarly, we have got drugs for cancer, AIDS, hepatitis, malaria, and Alzheimer’s happened thanks to tests on primates.

Or so we believe.

A simple Google research will reveal research papers and published articles that discount the linkage between animal tests and the discovery of cures.“Patients and physicians should remain cautious about extrapolating the finding of prominent animal research to the care of human disease … poor replication of even high-quality animal studies should be expected by those who conduct clinical research,” warns The Journal of the American Medical Association.

A sentiment shared by former National Cancer Institute Director, Dr Richard Klausner who remarked, “We have cured mice of cancer for decades, and it simply didn’t work in humans.”

So, things may not be as what regular folks assume. Well, in a focus group experiment, it was shown that naive people can turn a blind eye to animal cruelty for the sake of science.

Moreover, when authoritative figures push you to hasten the research for whatever reason, things could go haywire. 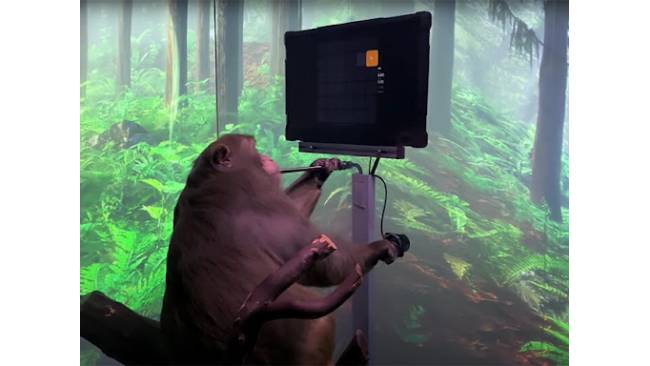 Back in 2021, Musk said, "First @Neuralink product will enable someone with paralysis to use a smartphone with their mind faster than someone using thumbs," but over the years, the company has time and again failed to hit the deadlines. In the recent Neuralink 2022 event, he announced the human trials could kick off in 6 months. So, the pressure is on him, his employees, and needless to say the animals.

The animals could struggle in the test, succumb to diseases, die in the process or by accident, or be euthanized. Well, there are other ethical alternatives like rehabilitation but are not always considered. In Musk’s defence, he has always mandated the best life possible for lab animals prior to their euthanization.

In any case, the United States Department of Agriculture (USDA) is currently regulating animal care over at Neuralink and Food and Drug Administration (FDA) handles the verification of medical devices and trials. The company is being probed by USDA under the U.S. Animal Welfare Act. 1966.