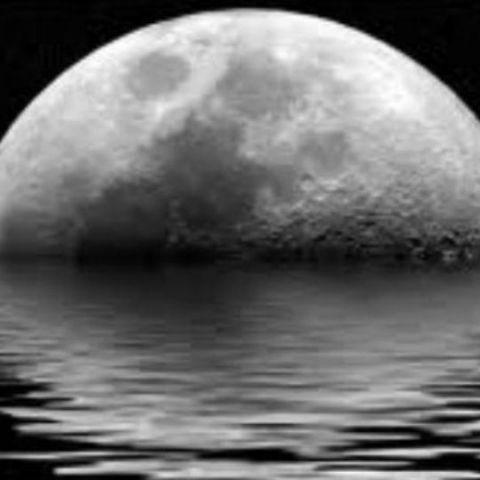 Using newly calibrated data taken from NASA's Moon Mineralogy Mapper, which flew aboard India's Chandrayaan-1 spacecraft, scientists have created the first global map of water in the Moon's soil. The study, published in the journal Science Advances, builds on the initial discovery in 2009 of water and a related molecule -- hydroxyl, which consists of one atom each of hydrogen and oxygen -- in lunar soil.

"The signature of water is present nearly everywhere on the lunar surface, not limited to the polar regions as previously reported," said the study's lead author Shuai Li, who performed the work while a Ph.D. student at Brown University in Providence, Rhode Island, US.  "The amount of water increases toward the poles and does not show significant difference among distinct compositional terrains," Li, now a postdoctoral researcher at University of Hawaii, added.

The water concentration reaches a maximum average of around 500 to 750 parts per million in the higher latitudes. That is not a lot -- less than is found in the sands of Earth's driest deserts -- but it is also not nothing. "This is a roadmap to where water exists on the surface of the Moon," study co-author Ralph Milliken, Associate Professor at Brown University said. "Now that we have these quantitative maps showing where the water is and in what amounts, we can start thinking about whether or not it could be worthwhile to extract, either as drinking water for astronauts or to produce fuel," Milliken said.

The way the water is distributed across the Moon gives clues about its source, the researchers said. The distribution is largely uniform rather than splotchy, with concentrations gradually decreasing toward the equator, the study said. That pattern is consistent with implantation via solar wind -- the constant bombardment of protons from the Sun, which can form hydroxyl and molecular water once emplaced.

Although the bulk of the water mapped in this study could be attributed to solar wind, there were exceptions. For example, the researchers found higher-than-average concentrations of water in lunar volcanic deposits near the Moon's equator, where background water in the soil is scarce. Rather than coming from solar wind, the water in those localised deposits likely comes from deep within the Moon's mantle and erupted to the surface in lunar magma.

The study also found that the concentration of water changes over the course of the lunar day at latitudes lower than 60 degrees, going from wetter in the early morning and evening to nearly bone dry around lunar noon. The fluctuation can be as much as 200 parts per million.

As useful as the new maps may be, they still leave plenty of unanswered questions about lunar water. The Moon Mineralogy Mapper, which supplied the data for the research, measures light reflected off of the lunar surface. That means that it can't look for water in places that are permanently shadowed from the sun's rays.

Many scientists think these permanently shadowed regions, such as the floors on impact craters in the Moon's polar regions, could hold large deposits or water ice. "Those ice deposits may indeed be there, but because they are in shadowed areas it's not something we can easily confirm using these data," Milliken said.