DeepMasterPrints, developed by a team of NYU researchers, is a ‘master key’ for many fingerprint-based authentication systems. 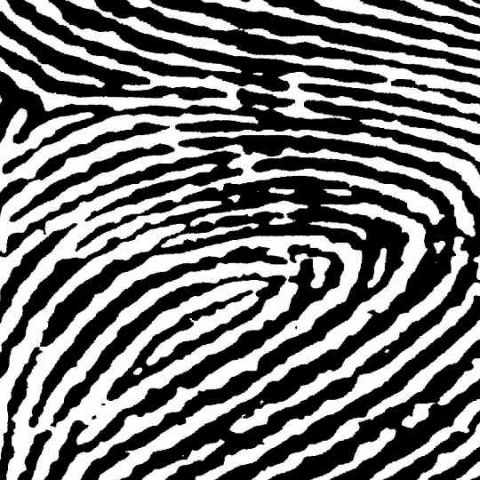 If you thought the use of fingerprints, something that's unique to individuals, was an utterly secure way to authenticate access to computers and smartphones, think again. Artificial Intelligence is slowly taking over, it seems. Five scientists from the New York University recently presented a research paper that explains how a set of fake fingerprints they generated using AI could match more than one in five real fingerprints in a biometric identification system.

Named ‘DeepMasterPrints’, the set of fake fingerprints was generated by the NYU scientists using a neural network to be some sort of ‘master key’ for biometric authentication systems that have an error rate of one in a thousand. To work this well, DeepMasterPrints takes advantage of two properties fingerprint authentication systems have: that they scan only a part of the finger at any given time and not the whole finger; and that some features of fingerprints are more common than others.

So, the weakness in the system here, explains The Guardian, is that fingerprint scanners never blend all the partial images to match a full fingerprint against a full record. Instead, they just compare a partial scan against partial records. This means that attackers need only match one of tens or even hundreds of recorded fingerprints in order to gain access into a secured system. 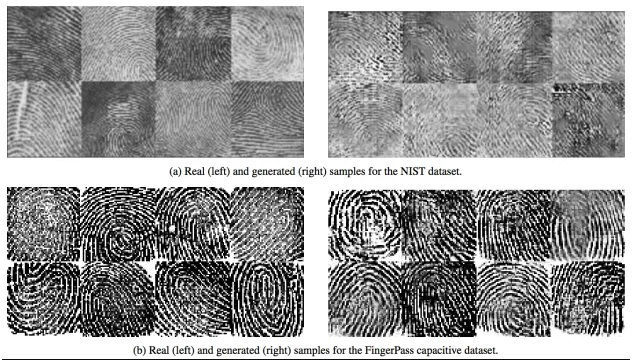 The scientists’ presented their research paper at a biometrics conference in Los Angeles in October. “The underlying method is likely to have broad applications in fingerprint security as well as fingerprint synthesis,” said NYU’s Philip Bontrager, the lead author of the paper in a statement to Gizmodo. “A similar setup to ours could be used for nefarious purposes, but it would likely not have the success rate we reported unless they optimized it for a smartphone system. This would take a lot of work to try and reverse engineer a system like that,” he added.

Bontrager believes that an upgrade in fingerprint-based authentication systems is what will bring about improved accuracy in the authentication process and thereby more security. “The real hope of work like this is to push toward liveness detection in biometric sensor,” the author added in a statement to The Guardian. This gives Apple Inc. a reason to smile smugly as it recently switched from the Touch ID system to the Face ID system on all its iPhones.