NVIDIA releases patch for frame rate and stuttering problems after Windows 11 2022 Update: How to get the fix 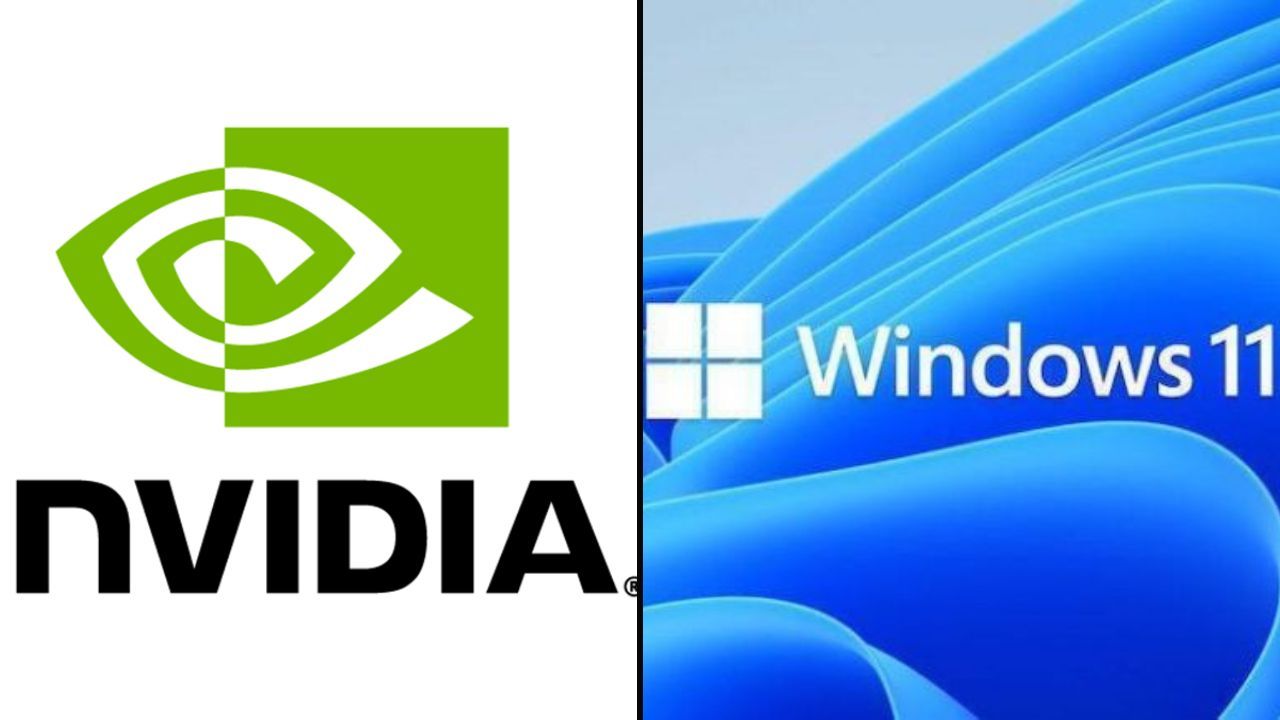 NVIDIA releases patch for frame rate and stuttering problems after Windows 11 2022 Update: How to get the fix

Following complaints from users of gaming PCs about lower frame rates, stuttering, among others after the release of the Windows 11 2022 Update, graphics chip giant NVIDIA has acknowledged the problem and released a fix for the issues, which is now available in beta.

According to Windows Central, the graphics chip manufacturer plans to ship an update to everyone as soon as possible.

"Some users may observe lower performance in games or applications after updating to Microsoft Windows 11 2022 Update," according to the NVIDIA support page.

The beta version of the update became available on September 25. The graphics chip manufacturer expects the non-beta update to ship on September 26 with a new GeForce Game Ready Driver.

The RTX 40 Series delivers massive generational leaps in performance and efficiency and represents a new era of real-time ray tracing and neural rendering, which uses AI to generate pixels.