As the release date for the GTX 1080 looms closer by the day, NVIDIA has decided to reveal the specs of its slightly lesser powered flagship Pascal graphics card 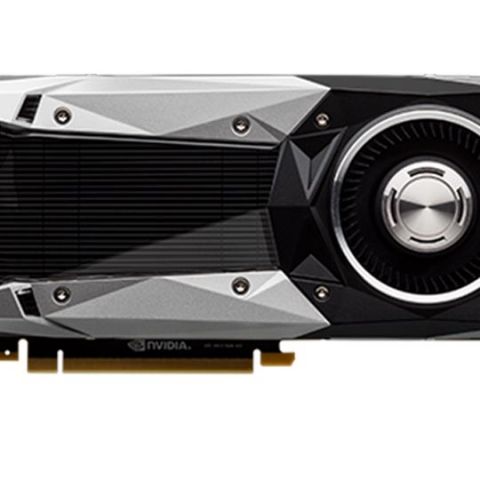 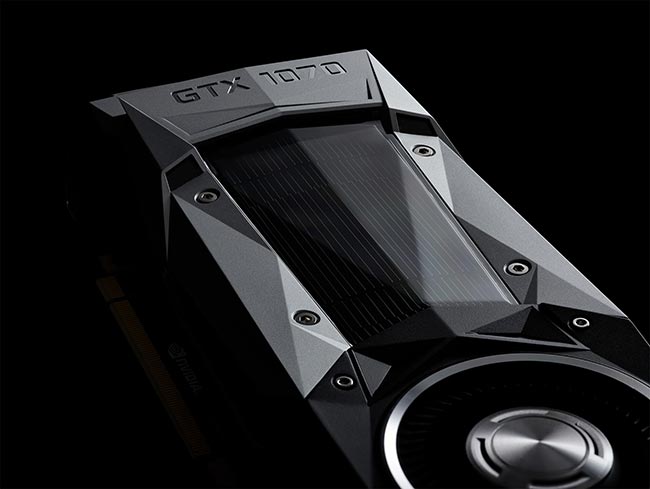 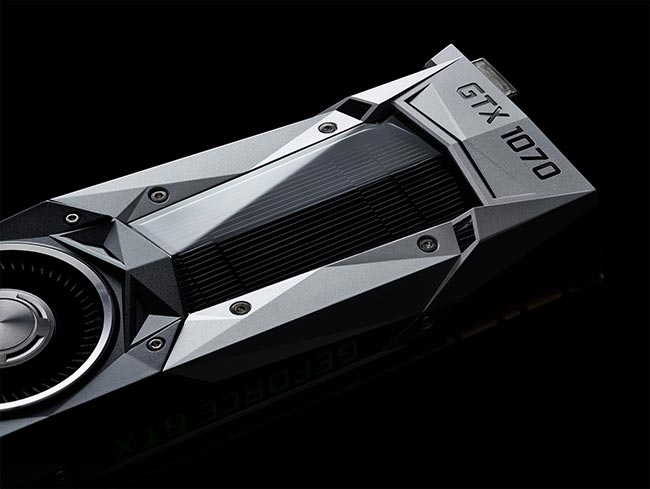 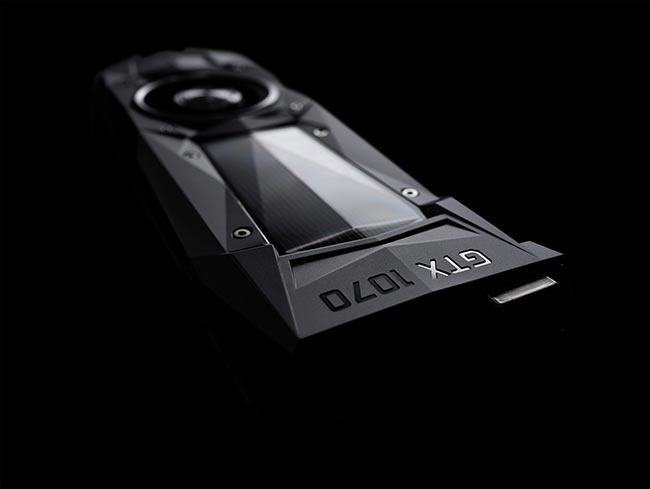 As of now, we’re still awaiting for official Indian pricing so there isn’t much to be said on that front. The Founder’s Edition GTX 1070 will retail at $449 (Rs. 30,291) while board partners will have their cards priced in the vicinity of $379 (Rs. 25,569). Importing these graphics cards will cost somewhere in the vicinity of 6.5K, so you can expect these cards to cost from Rs. 32,000 onwards for the non-Founders Edition SKUs.