Intel has revealed the Rocket Lake 11th Gen Core i9, Core i7, and Core i5 processors 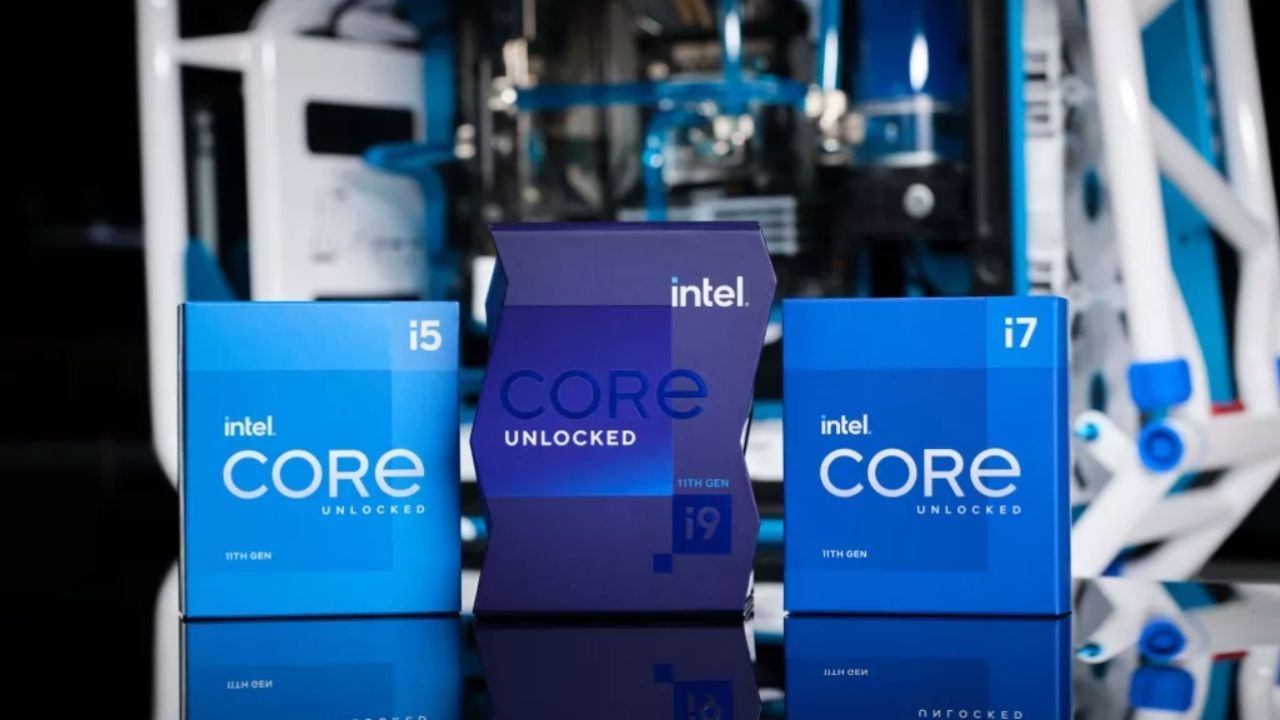 Intel's last-generation comet lake processors faced fierce competition from AMD's Zen-3-powered Ryzen 5000 chips. Now, Intel is finally firing back with its new 11th Gen Rocket Lake chips. The company has finally revealed the official specs and pricing of the Rocket Lake processors. Here's everything you need to know about these new processors.

Intel has decided to launch a new architecture on its older less 14nm mode, and there are fewer cores this time. Intel's Rocket Lake's flagship chip i.e. the Intel Core i9-11900K brings eight cores to the table while the previous-gen Core i9 family came with 10 cores. AMD's chips, in comparison, can stretch up to 16 cores in comparison.

Intel Rocket Lake: Core i9, Core i7, Core i5 processors

The new 11th Gen Core desktop processor family this time starts with the Core i5. It has 6 cores and 12 threads whereas both the Core i7 and the Core i9 boasts 8 cores and 16 threads. All the SKUs will natively support DDR4-3200 natively and offer 20 PCIe 4.0 lanes in supported motherboards. These lanes will support graphics and storage direct from the processor. 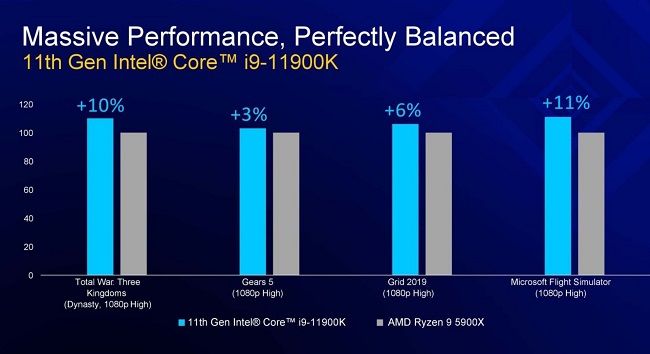 It is worth pointing out that both Core i9 and Core i7 this time around have the same count. The difference is rather subtle this time around which is in terms of higher frequencies and thermal velocity boost of the Core i9.