IBM Unveils 127 Qubit quantum processor but can it run Crysis? 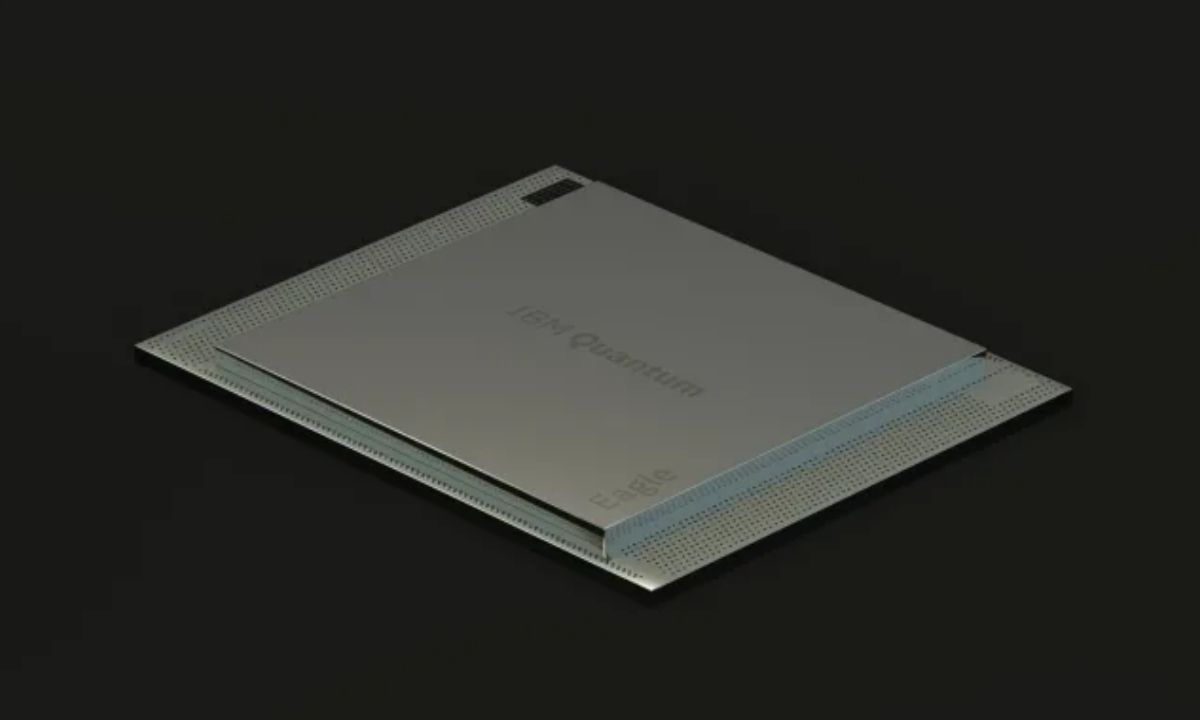 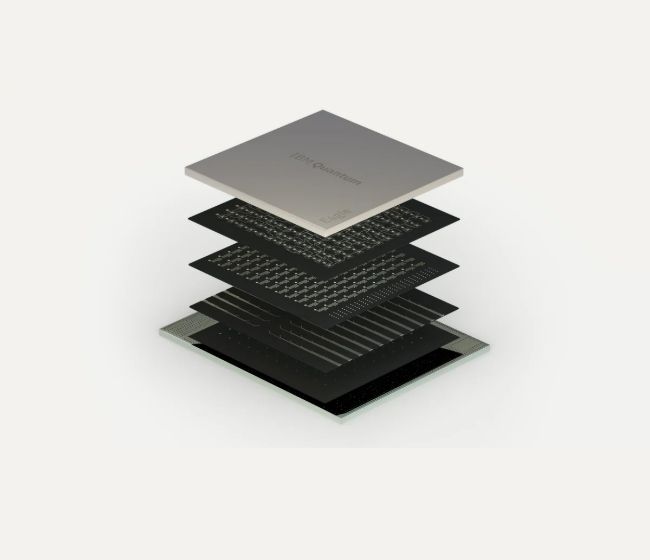 A classic computer works by executing ones and zeros meanwhile a quantum computer uses inherent properties of quantum such as interference, superposition, etc to perform calculations.

In an interview, IBM’s Arvind Krishna revealed a ton of important information related to the Eagle processor. He mentioned that it’s impossible to simulate the performance of the Eagle processor on something else, implying it’s more powerful than anything else on the market.

The IBM Eagle processor uses a 3D packaging architecture that can handle the planned 1000+ Qubit Condor processor. In terms of packaging, the Eagle processor is based upon a heavy-hexagonal qubit layout. Where Qubit connects with either two or three other units.
Such a Qubit layout reduces the possibility of errors between neighbouring hence improving efficiency.

A quantum computer of such calibre is used to solve real-world problems like sequestering carbon emissions or making efficient car batteries. Breaking cryptographic encryptions is another area where classic computers struggle to yield a satisfactory result. The Quantum computers can easily break tough-to-crack encryptions in a relatively short period of time. Additionally, IBM also unveiled Quantum System Two, designed to work with processors with more than 1,000 qubits.

IBM will deploy its latest quantum computing system at its research facilities starting in 2023. Therefore to answer, “whether it can play Crisis or not?” We will have to wait at least two years.