NVIDIA adds two new Ampere graphics cards to the RTX 30 series which are scheduled to launch on June 3rd and June 10th, 2021 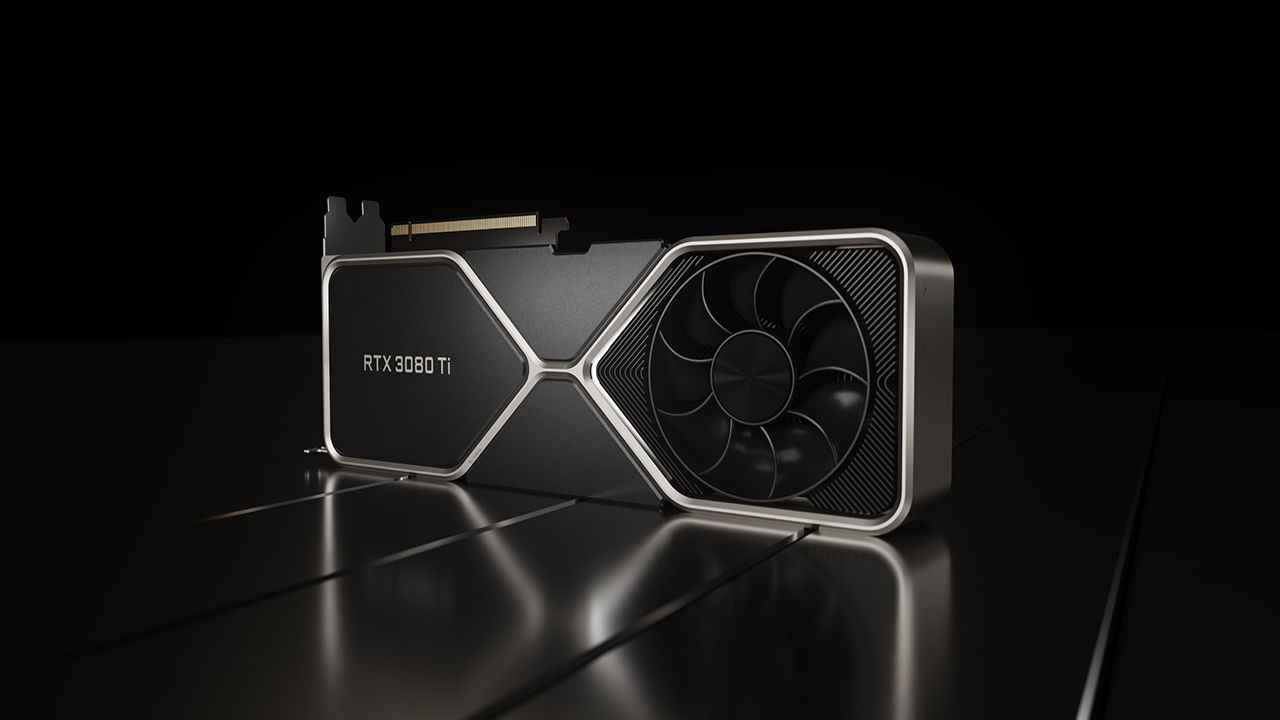 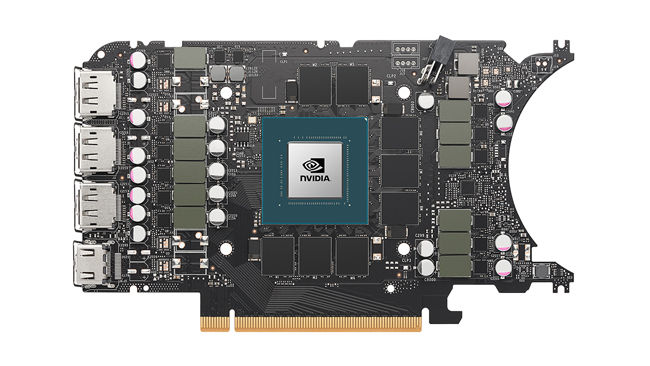 Not a lot of details pertaning to the new graphics cards were announced during NVIDIA's COMPUTEX 2021 briefing. The exact details will be unveiled when the cards go on sale or when the review embargo ends. That isn't far for the RTX 3080 Ti. Thus far, we know that the RTX 3080 Ti will have 12 GB of GDDR6X memory and the GPU at the heart of the graphics card is capable of delivering 34 Shader TFLOPS, 67 Ray-Tracing TFLOPS and 273 Tensor TFLOPS. Similarly, the RTX 3070 Ti will come with 8 GB of GDDR6X memory and when it comes to performance, it can push 22 Shader TFLOPS, 42 Ray-Tracing TFLOPS and 174 Tensor TFLOPS.

NVIDIA also announced that they now have more than 130 video games that have adopted Hardware-Accelerated Ray-Tracing technologies that can be accelerated with NVIDIA RTX graphics cards. NVIDIA RTX is usually accompanied by DLSS which is one of NVIDIA's most innovative features and the COMPUTEX 2021 conference saw NVIDIA showcasing these new technologies in games such as The Ascent, DOOM Eternal, DYING : 1983, Icarus, LEGO® Builder’s Journey and The Persistence.