AMD has kicked off the year by refreshing its GPU line-up to Radeon HD 8000M series for mobile and Radeon HD 8000 series for desktop graphics. Just like last year, AMD has announced its products before NVIDIA. AMD made the official announcement last night 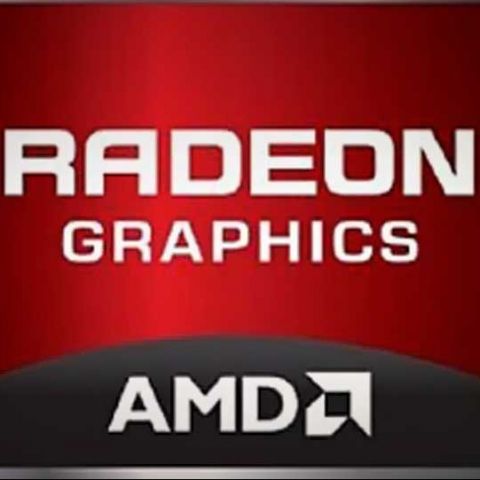 AMD has kicked off the year by refreshing its GPU line-up to Radeon HD 8000M series for mobile and Radeon HD 8000 series for desktop graphics. Just like last year, AMD has announced its products before NVIDIA. AMD made the official announcement last night at Las Vegas but details about their mobile HD 8000M graphics have been out for quite a while. We had recently seen the announcement of Samsung Series 7 Chronos which would sport an HD 8870M graphics chip. These GPUs will only be available for the original equipment manufacturers (OEMs) for now. While the HD 7000 series will continue to sell in the retail market, the OEMs going forward will ship with the latest HD 8000 and HD 8000M series of GPUs.

The AMD Radeon HD 8000M will be the first series of mobile GPUs to be based on the AMD Graphics Core Next architecture and will support DirectX 11.1. These mobile GPUs are currently selling with ASUS and Samsung notebooks, but Lenovo, Dell and other OEMs will soon start shipping HD 8000M series GPUs.

This mobile GPU lineup comprises HD 8800M, HD 8700M, HD 8600M and HD 8500M. They will feature the AMD Enduro technology which scales GPU power usage and power based on the graphics demand, essentially a power-saving feature on the mobile GPUs. It will also sport a revamped user interface for profile control. This new interface will have default settings for majority of users with expert mode control options for enthusiasts and power users.

Whether the new HD 8000M and HD 8000 series are faster than the current generation NVIDIA GTX 600M and GTX 600 series, only time will tell. But we wonder when NVIDIA will announce its refresh. We will have to wait and watch. In the meantime, do not forget to check out our NVIDIA Tegra 4 coverage.