Users complained that the keyboards tend to fail entirely when encountering dust and the fragile design, making them difficult to repair. 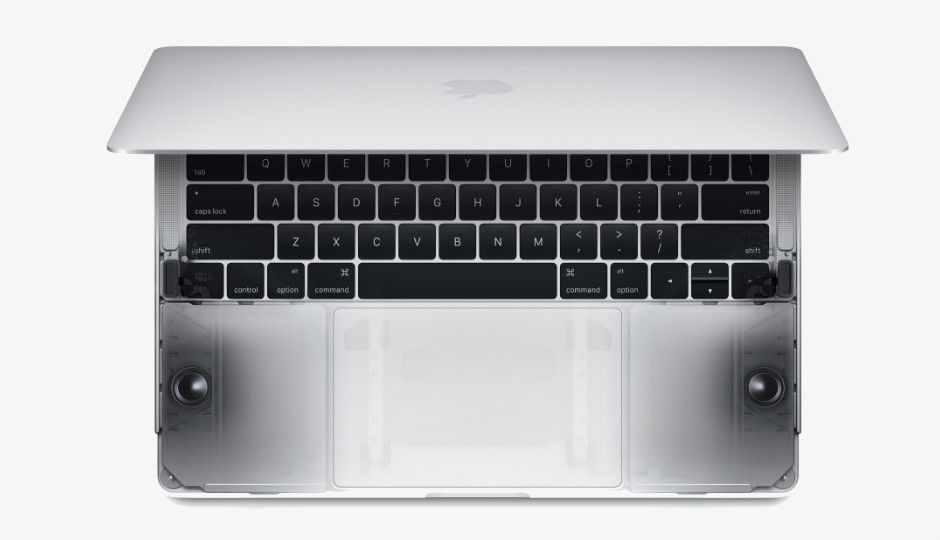 Apple is offering an extended keyboard service programme to rectify problems with its so-called "butterfly" mechanism built into its keyboards of the recent MacBook and MacBook Pro laptops. Complaints have plagued the "butterfly-style" keyboard since its launch and recent models have suffered failures.

"Apple or an Apple Authorised Service Provider will examine user's device to verify eligibility and then perform the service free of charge," Rene Ritchie, Editor and Apple analyst wrote in a blog post on iMore late on Friday.

The iPhone-maker designed and incorporated the mechanism in new MacBooks and MacPro keyboards to distribute the pressure on a single key evenly, thus, increasing the precision in typing. The keys are arranged in a single assembly and the keyboard is made from a stiffer material. The extended warranty would cover replacement of one or more keys or the whole keyboard for laptops up to four years after the computer was bought at retail, The Verge reported late on Friday.

According to Apple's service page, the programme covers problems including unexpected repetition of letters or characters, unresponsive keys, sticky keys and the issues with letters not appearing. Users complaining about Apple's recent keyboards grew in the past months, with people saying that the keyboards tend to fail entirely when encountering dust and the fragile design, making them difficult to repair.