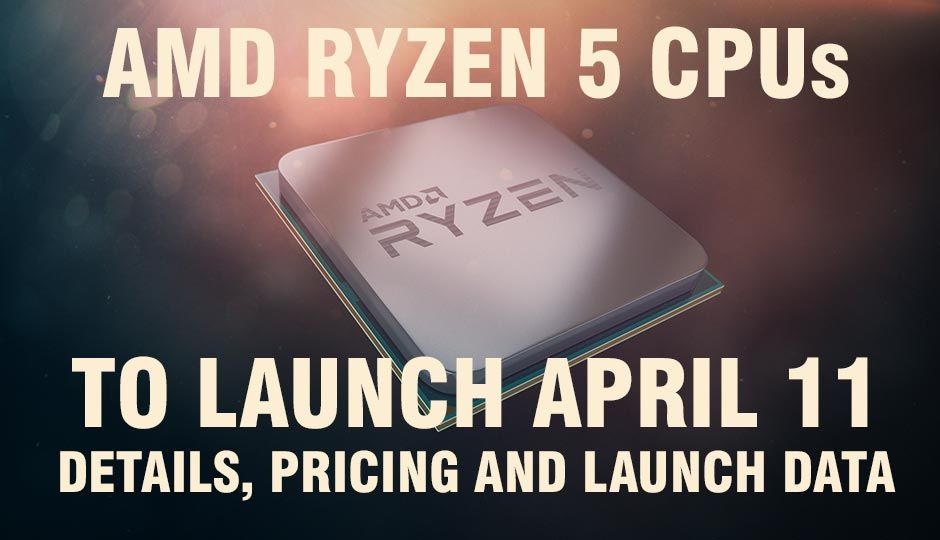 AMD Ryzen 7 hit the shelves earlier this month and has become the talk of the town thanks to its massive multi-threading performance gain which stands toe-to-toe with some of Intel’s highest end Core i7 CPUs for less than half the price. And now, they’re coming out with the AMD Ryzen 5 CPUs based on the Zen core microarchitecture which will retail on April 11 with the top of the line Ryzen 5 1600X CPU costing $249. Given the price bracket, you’ll see a lot of AMD Ryzen 5 vs Intel Core i5 comparisons and AMD’s multithreading seems to have similar gains over the Intel Core i5 counterparts. Ryzen 5 CPUs are going to be available in both 6 core 12 thread and 4 core 8 thread variants. 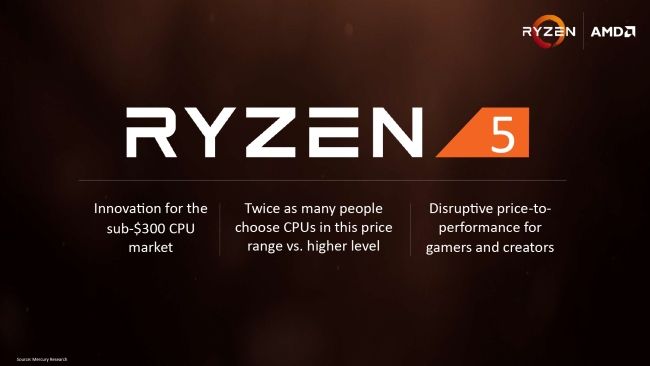 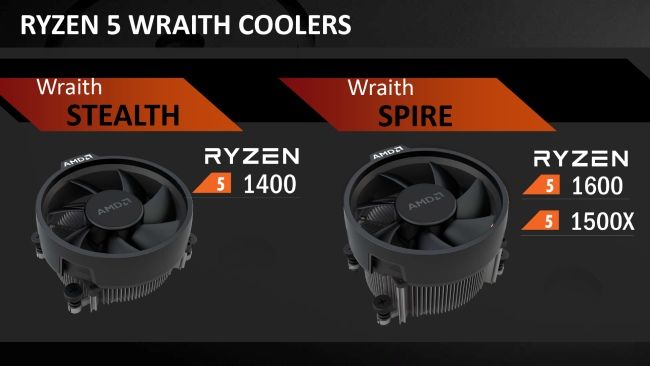 AMD Ryzen 5 are all unlocked

All AMD Ryzen 5 processors are unlocked so you can easily overclock them by increasing the CPU base clock multiplier in the BIOS or you can use AMD’s new Ryzen Master software to do the same. Do note that you will require a motherboard with the X370 or B350 chipset to make use of the unlocked multiplier. 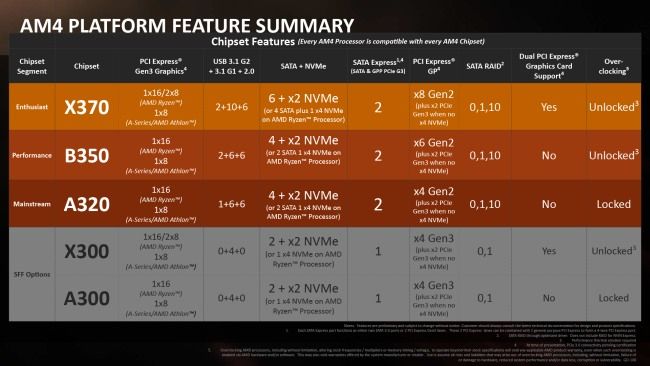 Like the Ryzen 1800X, AMD claims that the Ryzen 5 CPUs offer competitive performance in the price bracket. The flagship Ryzen 5 1600X has scored up to 69% higher in Cinebench multi-threaded test compared to the Intel Core i5 7600K which is a huge leap. However, the Ryzen 7 was found to be a little behind Intel's flagship in single threaded applications and we expect the same here as well. 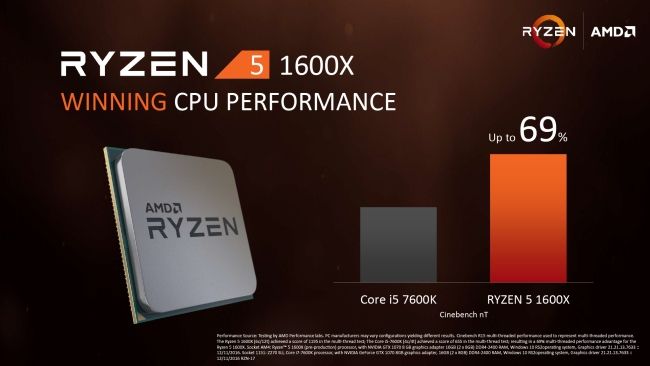 Pricing for the AMD Ryzen 5 CPUs seems to be competitive with Intel’s Core i5 range as the top of the line AMD Ryzen 5 1600X is priced at $249 against the Intel Core i5 7600K CPU which is retailing for $242 according to the Intel website. However, you’re getting 2 extra cores and 4 extra threads compared to the Core i5 7600K which will certainly help in multi-threaded operations like video transcoding and CAD rendering. The AMD Ryzen 5 1600 will be priced at $219 which pits it against the Core i5 7600 i.e. the locked multiplier SKU. Then you have the 4 core AMD Ryzen 5 SKUs which are the 1500X and 1400. These two will be priced at $189 and $169, respectively. 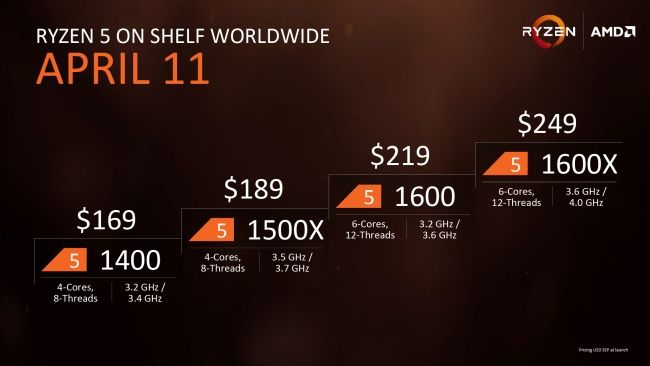 AMD mentioned from the get-go that they’ll be following a staggered launch for the new Ryzen lineup and accordingly, the Ryzen 5 comes out on April 11th while the AMD Ryzen 3 CPUs are planned to ship in the second half of 2017. As the nomenclature indicates, the AMD Ryzen 3 lineup will be competing with the Intel Core i3 CPUs. 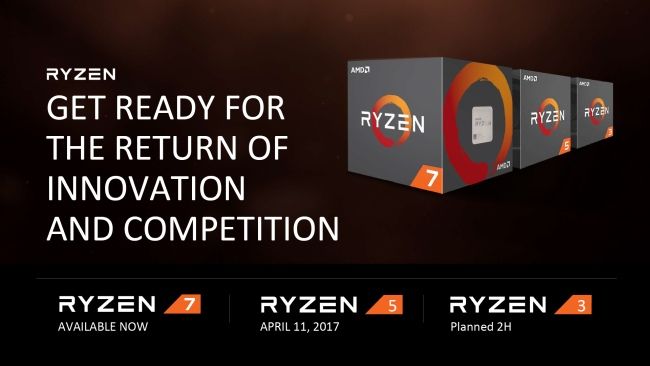