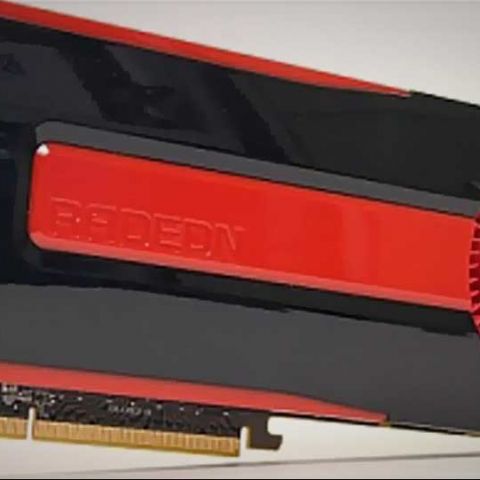 Since the launch of the AMD 7970GHz (http://bit.ly/LdMIal) Edition (GE), rumours have been floating around of a brand new 7950GE. As this is just speculation at the moment, there are no specs or benchmarks to go by but we can make an educated guess regarding the specifications, based on what we’ve seen on the 7970GE.

Obviously, since the card is called the GHz Edition we can assume that the GPU and shader clocks will be bumped up to 1GHz each, not to mention a significant bump to the memory clock as well, and will probably incorporate PTBoost technology. With similar tweaks the performance improvements were claimed to be about 10-20% on the 7970, on the 7950, this might just put it on par with the Nvidia GeForce GTX 670.

Now the performance improvements on the HD 970GE were not staggering, but they did manage to bring it up to competitive levels. More significant however, was the drop in price of the stock 7970. A 7950GE seems like a logical idea, especially as the concept has proven to be successful with the 7970, but then again, it might just out-perform the stock 7970, making it redundant.

It still remains to be seen whether AMD can turn the tables on Nvidia and finally snatch back the performance crown with this strategy (and hopefully get Nvidia to push down their prices as well).