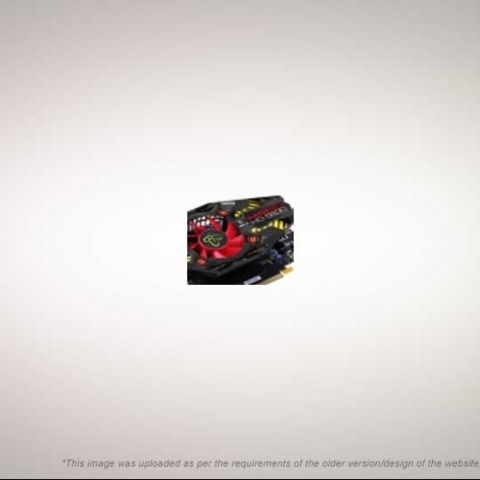 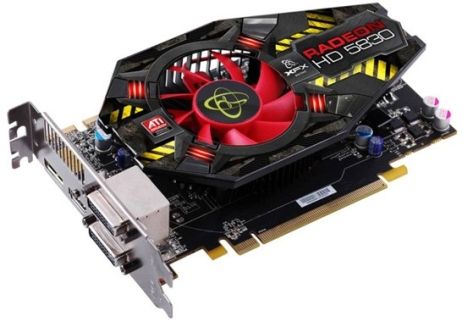 While you could call the HD 5830 an affordable high-end GPU or a scorching mid-range one, it is quite apparent that it was launched for reasons apart from just filling a large price and performance gap between the 5850 and the 5770. With the staggeringly low yields of the 40nm fabrication process, especially on the completely SIMD-packed and super-clocked 5870, the 5850 was launched to use those fabricated GPU cards that could not meet the 5870’s standards, and now, it follows that the 5830 is doing the same, except with the 5850, offering 6 disabled SIMDs and 2 disabled ROPs per memory cluster. The conclusion that several internet reviewers seem to share (those that have had a chance to test the product independently), is that the performance does not warrant the price, and that the HD 5830 should be priced closer to the HD 5770 when trying to bridge the price gap, instead of being priced closer to the high-end HD 5850, i.e., it should be more like $189, instead of $239.

Get a complete list of specifications here. You can also read Anandtech’s review of the 5830 here.