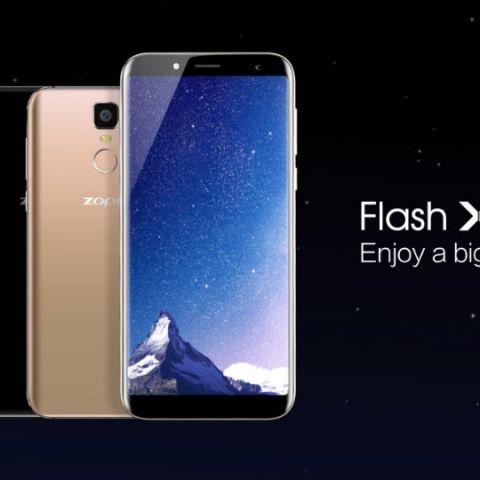 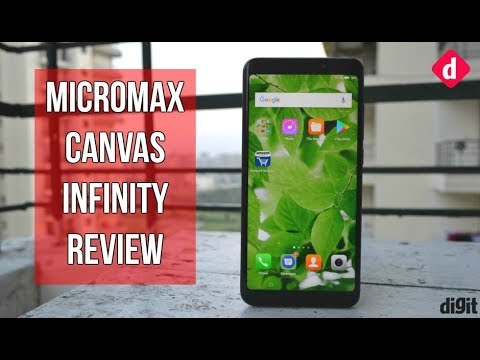 It seems like the 18:9 display aspect ratio is the next big thing when it comes to smartphones. Chinese smartphone manufacturer, Zopo, has also jumped on the bandwagon with the Flash X1 and the Flash X2. The two are priced at Rs 6,999 and Rs 8,999, making them the cheapest smartphones to offer the feature. Both these devices were unveiled at IFA Berlin 2017.

The Zopo Flash X1 and X2 feature an 18:9 HD IPS display with a screen-to body-ratio of 83%. The Flash X1 sports a 5.5-inch screen and is powered by a MediaTek MT6737 processor. It also sports a 2500mAh battery. The Flash X2 sports a larger 5.99-inch display, MediaTek MT6737T SoC and is equipped with a 3800mAh battery. Both offer 2GB of RAM along with 16GB of storage, which can be further expanded by 128GB. The two phones also feature an 8MP cameras at the back and a 5MP camera on the front.

The two smartphones take over from the Micromax Canvas Infinity as the cheapest smartphones to offer a display with an aspect ratio of 18:9. The Canvas Infinity was launched last month at Rs 9,999. The phone is powered by Qualcomm's Snapdragon 425 chipset with 3GB of RAM and offers 32GB of internal storage.