Yu co-Founder Rahul Sharma shared a video on his own Twitter handle, teasing the imminent launch of Yu's next flagship smartphone this month. 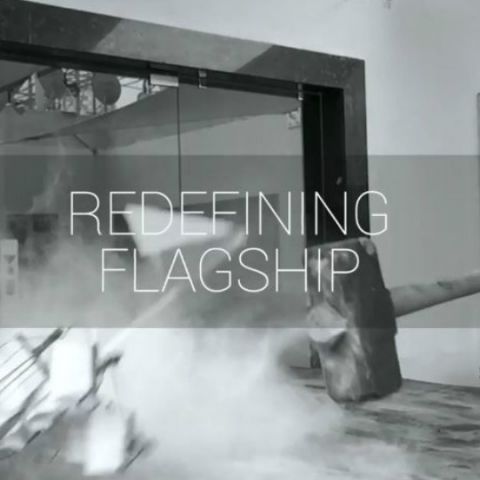 Rahul Sharma, co-Founder and 99% stakeholder of Yu Televentures, has posted a teaser video of destroying a miniature ship bearing a flag, the theme of which states, ‘Redefining Flagship’. The very literal depiction is a clear intimation of Yu’s intent - disrupting the flagship smartphone market of today. While details about the phone remains sparse on ground, it will be a flagship-class product and will be launched in May 2016.

Sharma has posted on Yu’s forum, claiming the prowess of the upcoming device. He states, “Excited to tell you all that our next device is round the corner and its nothing short of Incredible. It's insanely beautiful and it will break some hearts. It will break records, it will break the conventional, it will break the rules…WAIT, it will break the flagships.” Yu’s first and latest attempt at making a flagship smartphone resulted in the Yu Yutopia. While the Yutopia was hailed as a very worthy attempt, it failed to create the fantastic impact that it had aimed for, in terms of core performance and overall finesse.

Yu has recently launched the Yu Yureka Note, a phablet device priced at Rs. 13,499. It has a 6-inch display, and is powered by the octa-core MediaTek MT6735T processor with 3GB of RAM. While we have not seen too many leaks surrounding this recently-tweeted flagship device, we will hopefully be seeing the device soon enough. Stay tuned for more, and check out the video here below: