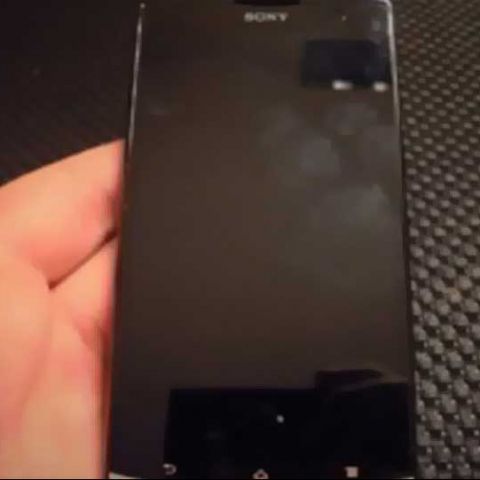 Some pictures of a new Xperia device have been leaked online, codenamed the Xperia Nyphon. The Nyphon looks to be the first solely Sony-branded phone, and is expected to release by June-2012. The demerger with Ericsson is expected to be finalized by January 2012, and while the first Sony phones are expected soon after, the report holds they will only arrive by mid-2012. Till now however, the Xperia Arc HD, or the Nozomi, was expected to be first Sony-branded mobile handset. We’ll have to wait and see.

The Sony Xperia Nyphon was spotted by SEMC Blog, which revealed the model to be Sony LT22. Not much else is known about the device, though expected specifications include a dual-core 1GHz processor on the U8500 chipset from ST-Ericsson, a 4-inch qHD display, 1GB of RAM, 16GB of built-in storage, and an 8MP Exmor R camera.

The report holds the phone will launch will Gingerbread onboard, but we find that claim difficult to swallow, as Ice Cream Sandwich should be out way before the expected mid-2012 release. 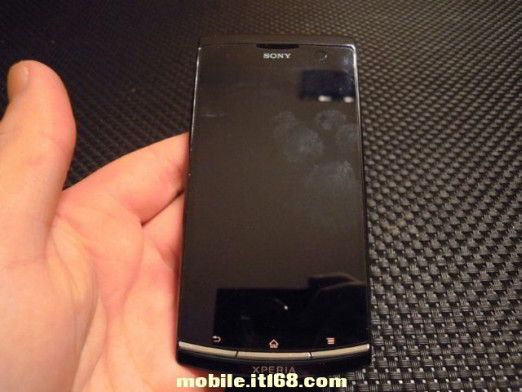 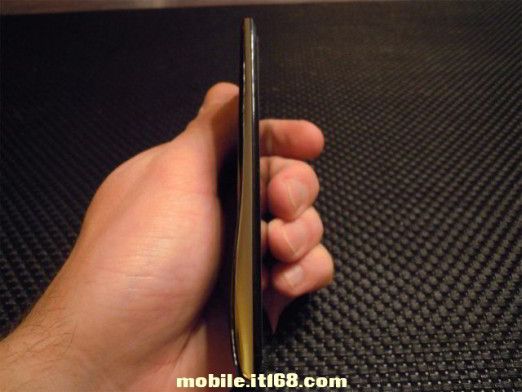