Xiaomi is tipped to launch as many as three new foldable phones in 2021. 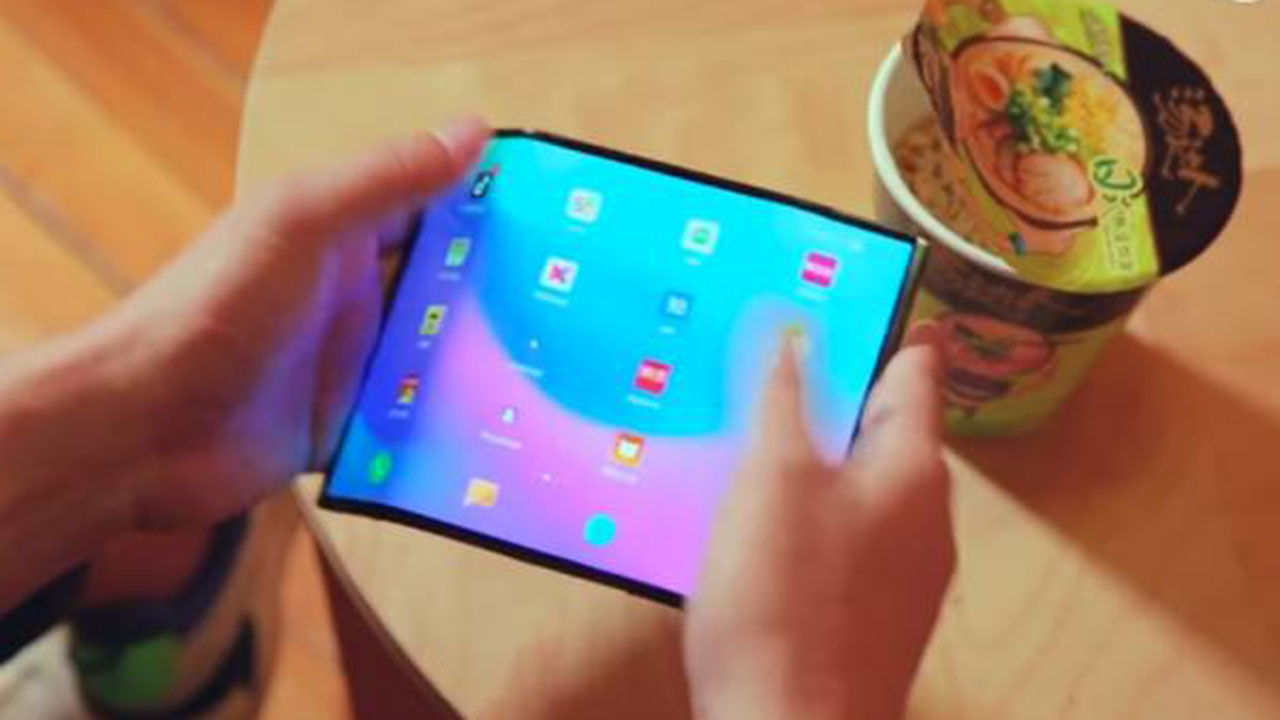 Xiaomi is widely tipped to launch a foldable smartphone this year. Over the past few weeks, the company we've seen a lot of leaks about this device, and now a new leak has revealed what may be the official name of the upcoming device. The foldable device is now being tipped to be launched under the Mi Mix series of phones.

The information comes courtesy of a known tipster, Ross Young, who claims Xiaomi’s foldable smartphone may be called the Mi Mix 4 Pro Max. This isn't very surprising as Xiaomi in the past has used the Mi Mix series to launch phones with new, forward-looking technologies and features.

We hear the upcoming Xiaomi foldable may be called the Mi Mix 4 Pro Max. China Star is the display supplier, not SDC. SDC will provide an in-folding display later in the year, which will be a little larger.

As per the leak, the foldable phone will use a display supplied by China Star Optoelectronics Technology (CSOT) -- a subsidiary of TCL. This is in contrast with a previous report that had claimed Xiaomi will use Samsung displays for its upcoming foldable phone. However, he does confirm that Samsung will provide displays for another folding phone which will be an in-folding device that will be announced later. The Mi Mix 4 Pro Max will instead be an outward folding phone similar to that of the Huawei Mate XS. This phone is also reportedly come with a cover display which will be 6.38-inches when folded.

This is also not the first time we are hearing about Xiaomi foldable phones from Ross Young. In fact, he has in the past claimed the company could release three foldable phones in 2021. No other information about the phones is available, or even the size of the phone. It is speculated that 2021 will be dominated by foldable phones, and it looks like Xiaomi wants to keep pace with other smartphone makers aiming to make the fold.

For now, there's no clarity on the launch timeline for the Xiaomi foldable phones, but given the other companies already have foldable devices in the market, Xiaomi might not wait too long and release a foldable phone in early 2021.