There is no concrete information on the absolute discontinuation of the series. 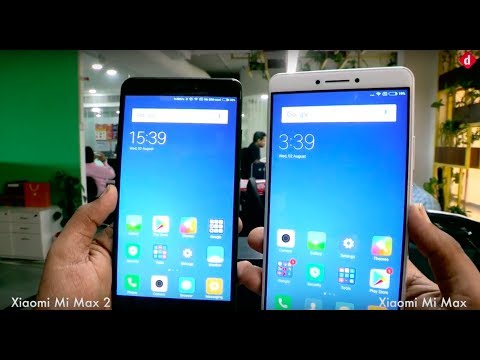 If you are looking forward to a new Mi Max or Mi Note phone in 2019, we say don’t hold your breath. Xiaomi co-founder and CEO Lei Jun has taken to Chinese social networking website Weibo and said that the company doesn’t have plans to launch a new Mi Max and Mi Note smartphone this year. He didn’t outright say that the series is no longer going to be made. If the smartphones aren’t going to see a release in 2019, then it is likely that we won't see further entries in the series going forward. Xiaomi has quite a portfolio of smartphones in the market under the Redmi sub-brand, Mi MIX series, and the recently announced CC series of smartphones.

The Mi Max series of smartphones focused on giving user s a large screen experience offering devices with larger than 6-inch screen sizes in an era when 6-inch smartphones were considered quite big. The Mi Max 3 had a 6.9-inch device putting it very close to tablet territory.

If you are one using a Xiaomi phone, then fret not. There is good news for you. Xiaomi has unveiled a list of 11 smartphones that will support Android Q Beta. Nine of the smartphones are scheduled to receive the update in Q4, 2019, while two are set to receive it in Q1, 2020. The company made the announcement on its official MIUI forums. You can read more about the phones receiving the Android Q Beta here.