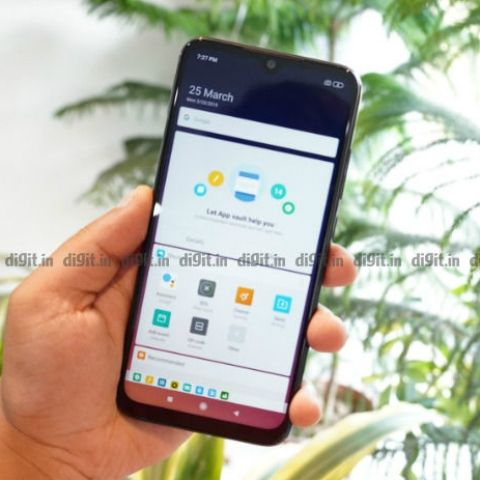 Xiaomi has unveiled a list of 11 smartphones that will support Android Q Beta. Nine of the smartphones are scheduled to receive the update in Q4, 2019, while two are set to receive it in Q1, 2020. The company made the announcement on its official MIUI forums.

The list of smartphones scheduled to be get the Android  Q Beta in Q4 2019 include:

The list of phones scheduled to get Android Q Beta in Q1 2020 include:

It should be noted that out of the 11 smartphones, only the Redmi Note 7 Pro and the Redmi Note 7 are currently available in India. However, the company is scheduled to launch the Redmi flagships in India on July 15. Initially, it was thought that the company would rebrand and launch the flagship device under the Poco brand, but that doesn’t seem to be the case.

The Redmi K20 Pro sports an FHD+ 6.39-inch Super AMOLED display that offers a resolution of 1080 x 2340 pixels as well as Gorilla Glass 6. The phone features a pop-up camera design, and as such, offers a screen-to-body ratio of 91.6 percent. The phone packs a Qualcomm Snapdragon 855 chipset clocked at 2.84Ghz and also comes with Game Turbo 2.0 to deliver an enhanced gaming experience.

In terms of camera, the phone sports a triple camera setup. The primary shooter is the 48MP Sony IMX586 sensor with an aperture of f/1.75. The other two cameras include a 13MP sensor with a wide-angle lens and an 8MP sensor with a telephoto lens. The phone’s camera will be able to record slow-motion video at up to 960fps videos. The selfie camera packs a 20MP sensor.

The standard Redmi K20 is pretty much the same as the Pro variant. The biggest difference between the two is the fact that the standard variant is powered by a Qualcomm Snapdragon 730 SoC instead of Snapdragon 855.