Android Q beta will be available to even more phones this year: Google 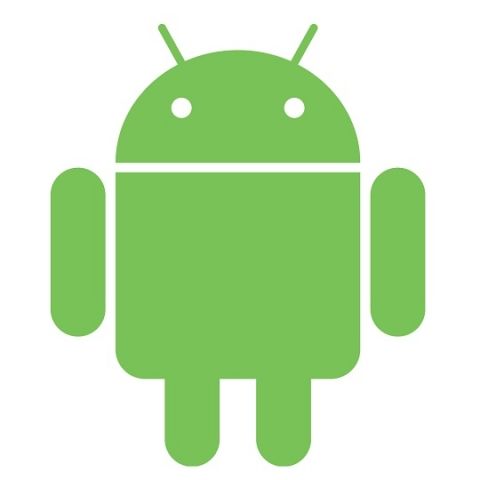 For the better part of Android’s development history, only Google Nexus/Pixel smartphones have been eligible for beta builds of an upcoming version. Thanks to the implementation of Project Treble last year, Google was able to include more than just its Pixel devices when it was testing Android 9 Pie. At last year’s I/O keynote, Google CEO Sundar Pichai announced that the beta would be available to devices like the OnePlus 6, Sony Xperia XZ2, Nokia 7 Plus, Xiaomi Mi Mix 2, Vivo X21, and Oppo R15 Pro.

The good news from last year gets better this year. According to an Android Developers Backstage podcast episode, even more devices will be eligible for the beta releases of Android Q when it’s announced later this year. “The number [of companies participating in the beta] is bigger for the upcoming Android release,” comments Android Developer Iliyan Malchev in an episode titled “It's all about the Treble”. That said, we still have no idea exactly how many devices will be eligible for the Android Q beta releases or how many manufacturers will participate.

Googler Malchev explains in the podcast that he owes the predicted increase in the number of Android beta participants to Project Treble, a new system architecture redesign baked into Android by Google. Introduced as part of Android 8.0 Oreo, Project Treble helps OEMs roll out Android updates more quickly to their devices. With Project Treble, smartphone vendors (like Xiaomi and OnePlus) would need to make fewer modifications to their bundled software (like MIUI and OxygenOS) before rolling it out to their devices.

Android 9 Pie rolled out first to Google’s Pixel devices in August last year before making it to other devices like the OnePlus 6. As promised, Android One smartphones like the Nokia 7 Plus and the Xiaomi Mi A2 also received the update eventually. Android 9 Pie came with a refreshed user interface and a list of new features like Adaptive Battery, Native Notch Support, and Digital Wellbeing. Like the versions before it, Android Q is expected to be announced in August at a Google I/O event. Until then, we can try and guess what new features it will come with.