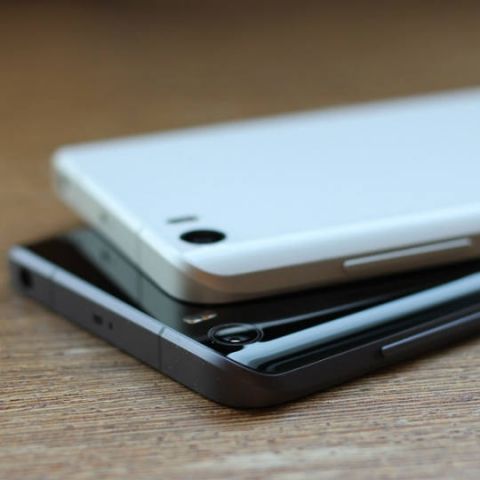 A report by Techcrunch confirms that the Chinese upstart, Xiaomi, will not be attending Mobile World Congress 2017.

Chinese upstart Xiaomi will not be announcing a new device at Mobile World Congress, 2017, says a report by Techcrunch. The company had made its first appearance at the Barcelona-based tech event last year, announcing the flagship Xiaomi Mi 5 smartphone. Last year’s appearance helped Xiaomi gain more visibility in western markets. So, we all assumed that it would be making an appearance this year as well. A spokesperson from the company told Techcrunch otherwise.

Xiaomi has been making forays in global markets recently. However, the company hasn’t made much progress in western markets, including US and European countries. The company’s first product in the US was the Mi Box, which ran the newest version of Google’s Android TV operating system. The device went up for sale in retail stores in the US last year.

Further, Xiaomi recently announced that it had earned revenues worth $1 billion in India, on the back of successful launches like the Xiaomi Redmi Note 3 and others. However, the company had earlier admitted that its decision to launch a lower variant of the Mi 5 in India was a mistake.