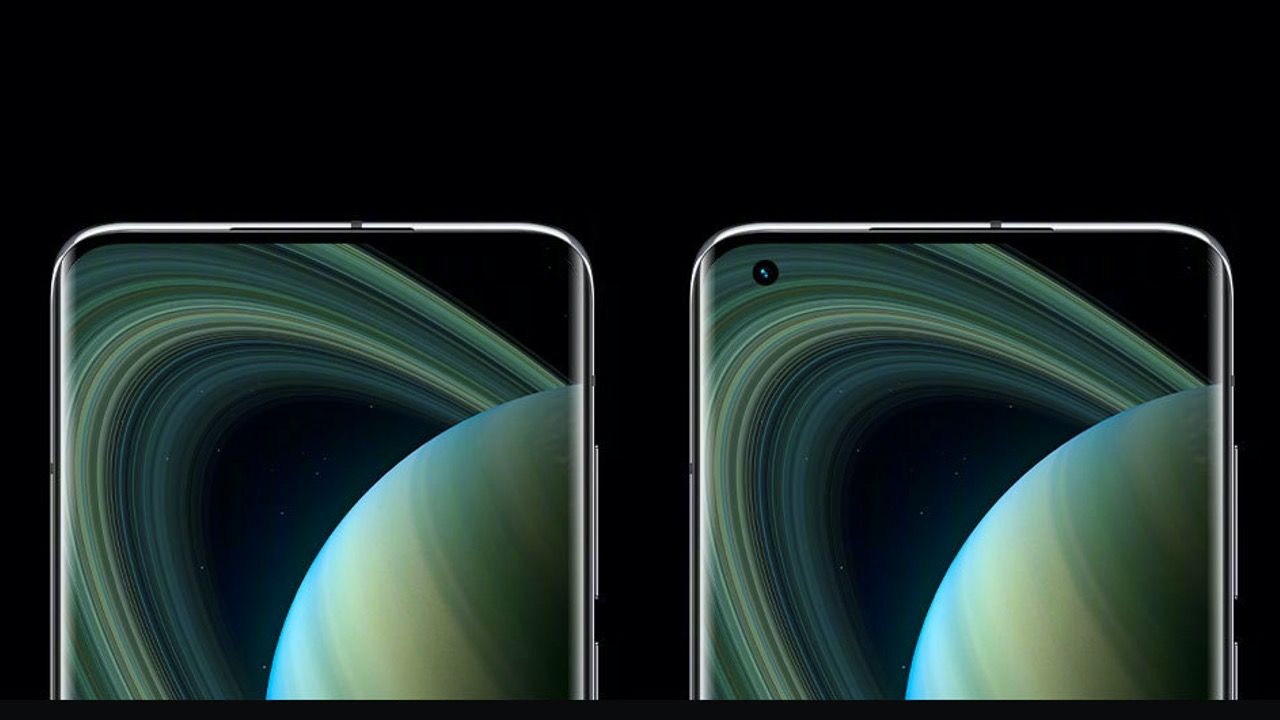 In-display cameras are the next big thing to look out for in smartphone development. For a while, different smartphone manufacturers have found it increasingly hard to minimise the bezels while retaining the selfie camera upfront. This birthed the concept of differently sized notch cutouts which is like a way around and not entirely an innovative feature.

Xiaomi President Shou Zi Chew posted a video on Twitter, showing off the company’s new third-generation in-display camera system that seems to be fitted in a modified Mi 10 Ultra.

Xiaomi 3rd generation under-screen camera: how does it work?

However, the second-generation camera system under the screen wasn’t entirely perfected at the time as the pixel density surrounding the camera module wasn’t in line with the rest of the screen quality. This was due to the lower pixel count around the camera module and now Xiaomi has had a breakthrough by its custom pixel arrangement and with certain camera algorithm optimisations, the company is ready to mass-produce the in-screen camera system. 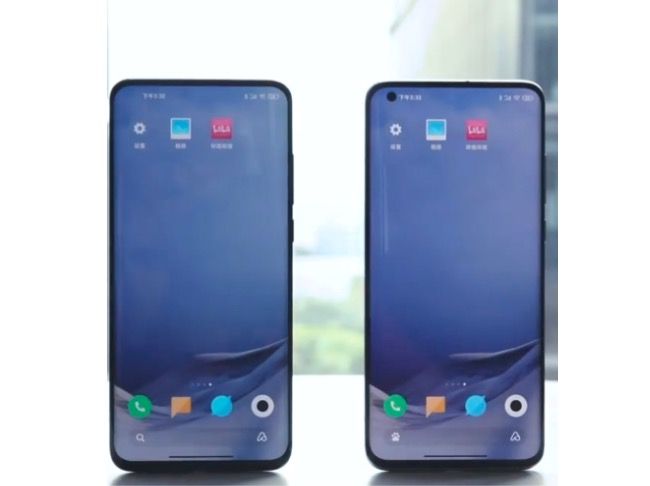 Xiaomi’s solution for its under-screen camera technology allows the display to transmit light through the gaps in sub-pixels under the screen while retaining the RGB layout. The company claims it has doubled the number of pixels, both horizontally and vertically, and now the pixel density around the in-screen camera is the same as the rest of the display as it produces the same brightness, colours and sharpness. 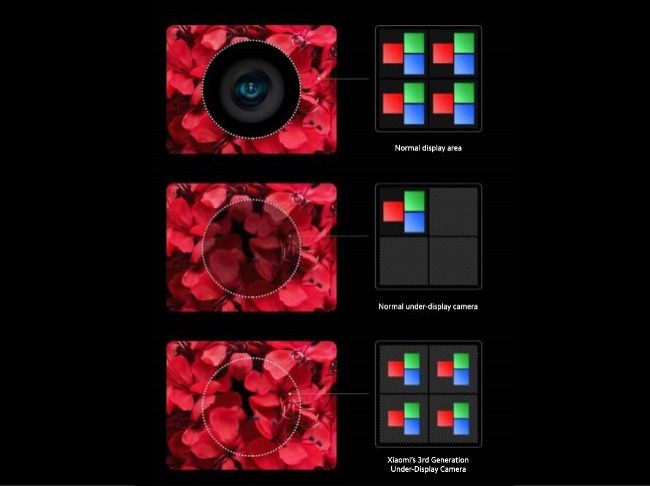 The company has also found a way to position more components under the sub-pixels to help in improving light transmission. Xiaomi says that its new third-generation under-screen camera technology doesn’t sacrifice on the pixel density and matches the performance of conventional front-facing cameras.

Xiaomi also revealed that its under-screen camera system will reach smartphones by 2021.