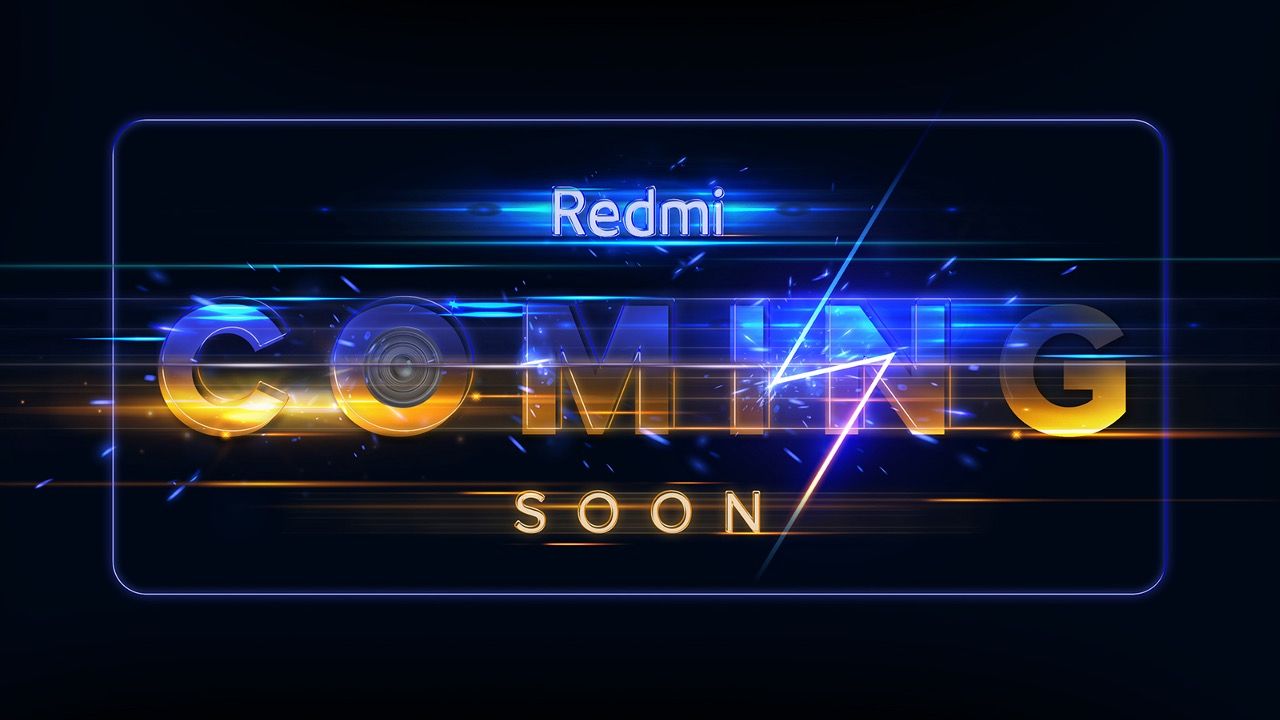 Xiaomi has officially teased the launch of a new Redmi smartphone in India. The new phone is rumoured to be called the Redmi 9 Power as indicated by the hashtags used by the company across all its social media posts. Moreover, Xiaomi has gone live with a dedicated website that teases the upcoming launch. Do note, however, the Xiaomi has not confirmed the name of the phone yet.

Worlds will collide! Brace yourselves because we're about to redefine what it means to be #PowerPacked.

Check this space for more: https://t.co/KdkKO8oYFN

Excited? RT & join in on the conversation!  pic.twitter.com/wHr42j7HYl

While the Redmi Note 9 4G features triple cameras on the back, Xiaomi has teased that the upcoming phone has a quad-camera setup. Some speculations indicate that the fourth camera could be a macro sensor. Having said that, there is no official word on the exact day of the launch yet but reports hint it could be planned for December 15. Xiaomi has also scheduled a launch event on December 16 for its Mi QLED TV in India. 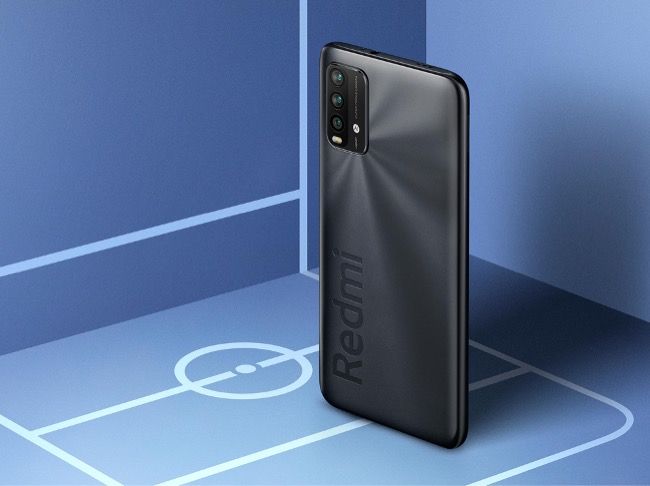 The Note 9 4G has stereo speakers along with a side-mounted fingerprint reader. It is equipped with a 6,000mAh battery that supports 18W fast charging.