Xiaomi has resumed seeding Android 10 update to Mi A3 users after the initial rollout revealed various issues and bugs. 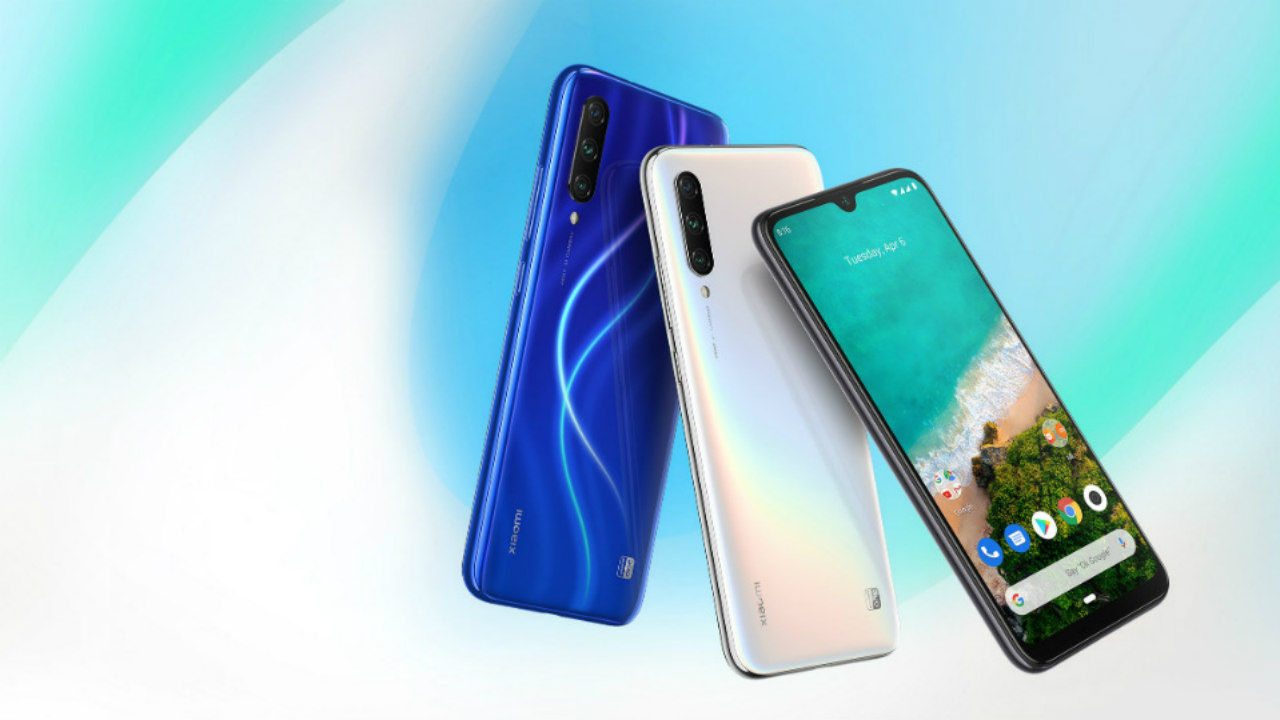 The update comes as a respite to people who were waiting for the Android 10 update as the Mi A3 comes under Google’s Android One program that means these phones should optimally get updates before any other phone, well, except the Pixel, of course.

The initial rollout of the Android 10 update for Mi A3 started in February but the company has only now resumed the rollout, hopefully ironing out all the bugs and issues that plagued the previous version. In between, Xiaomi also released a beta update for users with fixes for some primary issues like fingerprint sensor and battery life.

The new Android 10 update brings a dark theme, gesture navigation and more privacy controls to the Mi A3. Along with other bug fixes, the update also brings a couple of additions to the Pro mode in the Camera app like metering mode and focus peaking, among others.

Interestingly, the new update doesn’t bring Wi-Fi calling support that’s been rolled out by Reliance Jio and Airtel in India. Maybe it’s still under development and could come with the next update.

Xiaomi Mi A3(₹ 13990 at amazon) is a mid-range phone that is packed with the goodness of stock Android, featuring a Super AMOLED screen and powered by Qualcomm Snapdragon 665 with up to 6GB RAM and 128GB storage. The phone has a 48MP triple camera setup on the back with a 32MP selfie camera on the front. The battery is rated as 4,030mAh with support for 18W fast charging. The phone currently retails starting at Rs 12,999 for the base variant (4GB RAM + 64GB) and Rs 14,999 for the maxed-out version with 6GB RAM and 128GB storage. The phone comes in three colours-- More than White, Not Just Blue and Kind of Grey.