Xiaomi launched these phones with Android 7.1.2 Nougat out-of-the-box but the company later released the Android Oreo update for both the variants. 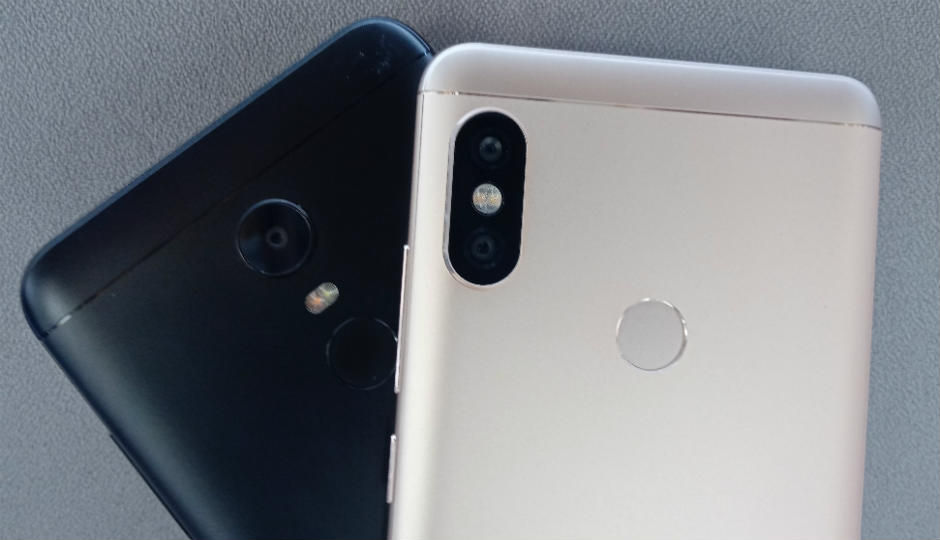 According to GizmoChina, the presence of the Snapdragon 660 “doesn’t seem to be an error on Geekbench’s part as the base frequency matches those of other Snapdragon 660-powered phones like the Mi 8 Lite and the Mi A2. However, its scores are lower. This version of the Redmi Note 5 Pro also has 3GB of RAM and runs Android 8.1 Oreo.” Earlier this year, Xiaomi launched these phones with Android 7.1.2 Nougat out-of-the-box and they were later upgraded to Android Oreo. 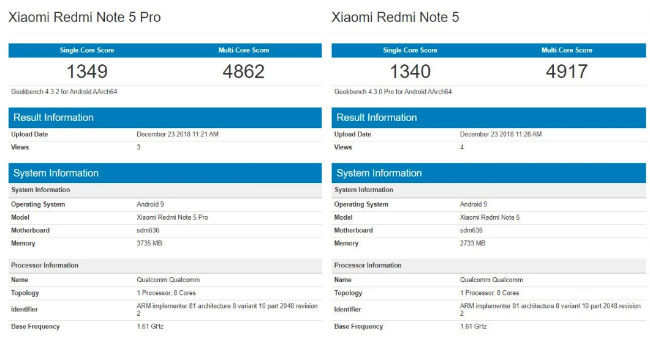 The Redmi Note 5 features a 5.99-inch FHD+ 18:9 display with 2160 x 1080p resolution and is powered by the Qualcomm Snapdragon 625 SoC. The processor is coupled with 3GB/4GB RAM and 32GB/64GB storage. The smartphone features a single 12MP rear camera with f/2.2 aperture lens and an LED flash, and a 5MP front-facing sensor. The smartphone is backed by a 4000mAh battery. 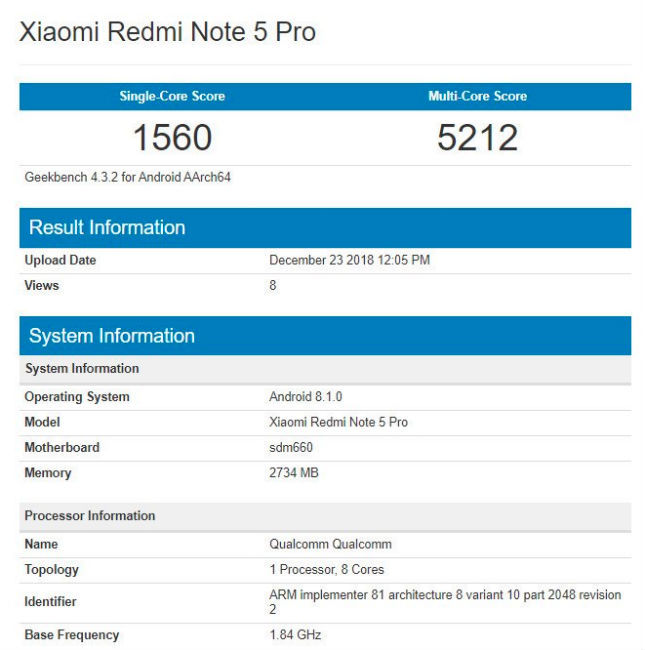 The Xiaomi Redmi Note 5 Pro was launched in two variants, one with 4GB RAM/64GB storage and another with 6GB RAM/64GB storage variants. The device sports a 5.99-inch FHD+ 18:9 display and the Qualcomm Snapdragon 636 SoC. It comes equipped with a 12MP + 5MP dual-rear camera setup and on the front has a 20MP sensor with Selfie-light and Beautify 4.0 feature. The phone is backed by a 4000 mAh battery and features a rear-mounted fingerprint sensor.