The company is now rolling out the global stable MIUI 10 ROM for the Redmi Note 5 Pro, along with some of its other smartphones like the Mi 5, Mi 6, Mi Mix, Mi Mix 2 and the Mi Note 2. 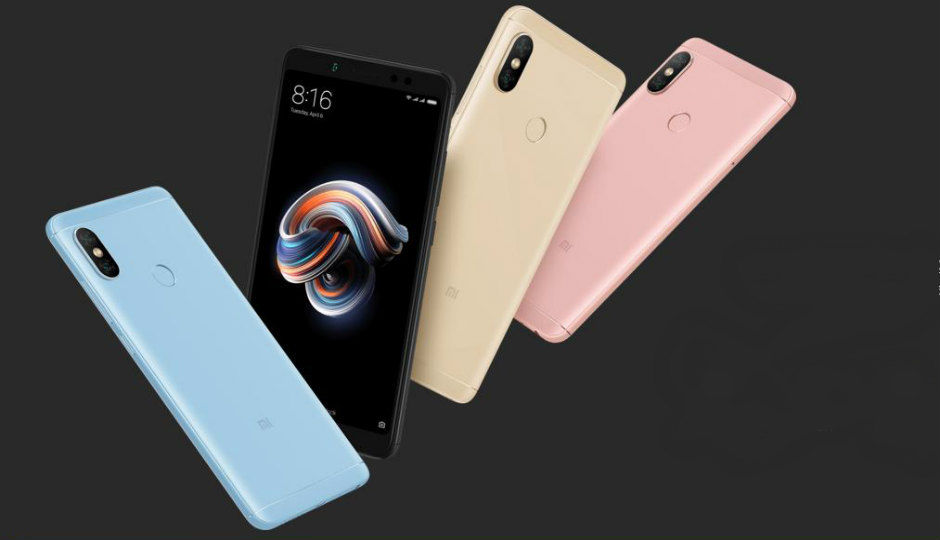 Xiaomi is seeding the latest MIUI 10 update based on Android 8.1 Oreo for the Redmi Note 5 Pro smartphone. The announcement was made via the company’s online forums and as the update is being rolled out Over-The-Air, it might take some time before showing up on every handset. One can head over to the Software Update tab in About Phone section in Settings or boot up the Updater app to check if it’s available for their unit. Those users who would rather flash the update themselves can do so by downloading the ROM from the company’s forum post here. The same update, based on Android 8.0 Oreo, is also being rolled out for some other Xiaomi smartphones like the  Mi 5, Mi 6, Mi Mix, Mi Mix 2 and the Mi Note 2.

Xiaomi announced the MIUI 10 back in May 2018, alongside the Mi 8 series of smartphones. It brings a slew of new features for the smartphone like a revamped UI, changed look for notification settings, and more. The new update is Android Oreo-based but it borrows some features from Android Pie. It enables new full-screen gestures that get rid of soft navigation keys for a “faster, smarter, and more convenient” navigation experience. One notable feature is that with the update, phones with a single camera running on MIUI 10 will support capturing portrait mode shots.

Clock, Notes and other system apps get a revamp and the UI is said to be tailored for full-screen devices that “lets the content take the front stage.” Additionally, it also brings simplified system sounds and ambient sounds of the forest, beach, drizzle, stove fire, and summer night to help users focus on their tasks. The Android Oreo-based stable MIUI 10 update was last rolled out for the Redmi Y2 (review) in India. The new MIUI update version 10.0.1.0.OEFMIFH for the Redmi Y2 measures 501MB in size. You can learn more about it here.