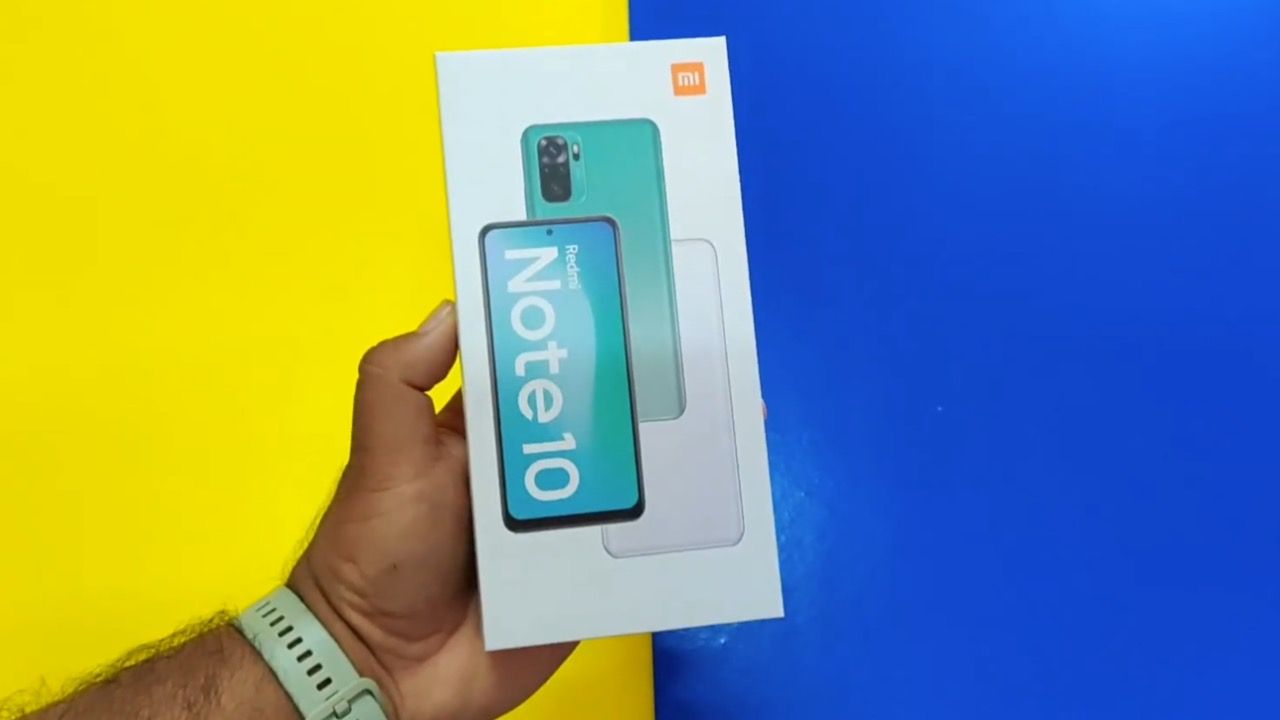 A Redmi Note 10 unboxing video by Technology INN, a Pakistan-based YouTube channel has detailed the specifications and features of the upcoming phone. The video was posted on March 2 and reveals key details of the Redmi Note 10, giving us a glimpse of the upcoming mid-range smartphone. 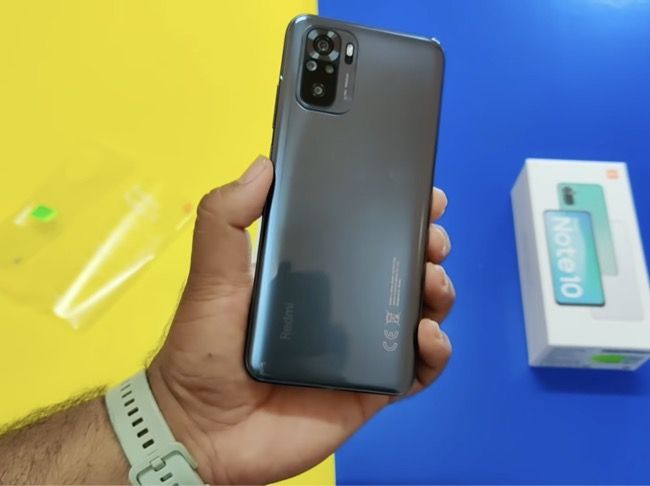 As per the video, the Redmi Note 10 features a 6.43-inch display with a Full HD+ resolution and uses a Super AMOLED panel with a punch-hole cutout for the selfie camera. The Redmi Note 10 is powered by the Qualcomm Snapdragon 678 processor that was announced back in December 2020 with an octa-core CPU and runs on MIUI 12.0.1 based on Android 11. 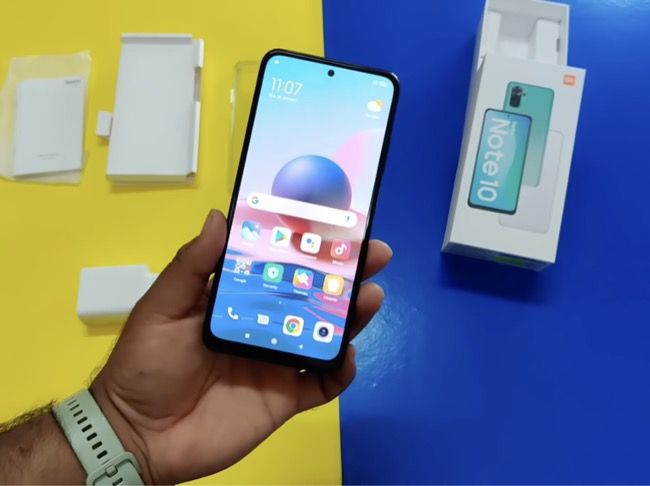 Furthermore, the Redmi Note 10 has quad cameras on the back headlined by a 48MP primary camera, an ultra-wide-angle camera, a macro camera and a depth sensor. On the front, there is a 13MP selfie camera housed within the notch cutout. The phone is equipped with a 5,000mAh battery and supports 33W fast charging out-of-the-box. 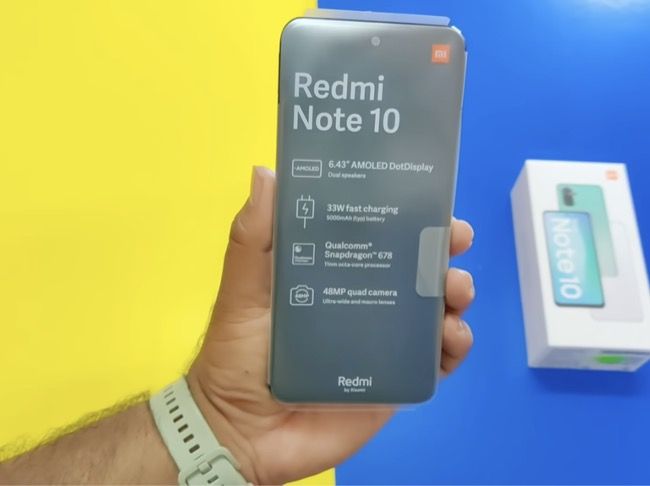 Some of the Redmi Note 10 features revealed in the unboxing video includes the always-on display, side-mounted fingerprint reader, 3.5mm audio jack and more. 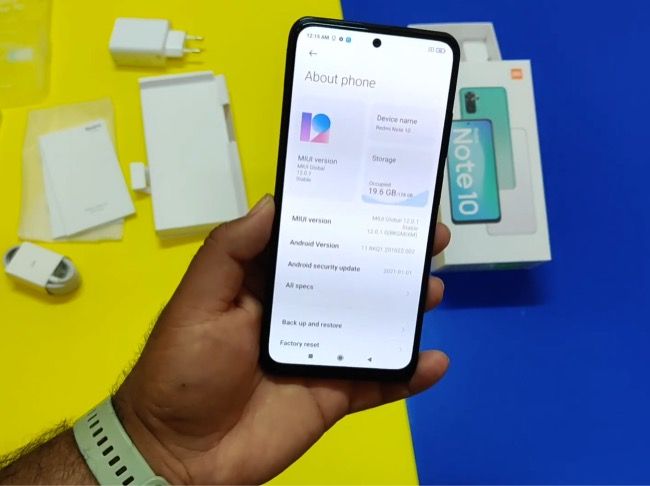 Xiaomi has confirmed that the Redmi Note 10 series will mark the debut of 108MP cameras in the line-up along with support for a 120Hz refresh rate and a 5MP macro camera. As per the latest leak by popular tipster Ishan Agarwal, the Redmi Note 10 will be available in three colours: Onyx Gray, Pebble White and Lake Green.

According to tweets by Ishan, the Redmi Note 10 Pro Max features a 6.67-inch Full HD+ display with a Super AMOLED panel that supports a 120Hz refresh rate. The Note 10 Pro Max has a glass back panel and is IP52 rated. It is powered by Snapdragon 732G processor and has quad cameras on the back.

The camera array is headlined by a 108MP primary camera, an 8MP ultra-wide-angle camera, a 5MP macro camera and a 2MP depth sensor. On the front, there is a 16MP selfie camera housed within the notch cutout. The Redmi Note 10 Pro Max has stereo speakers and is equipped with a 5,020mAh battery that supports 33W fast charging out-of-the-box.

Meanwhile, the Redmi Note 10 Pro could have the same specifications as the Note 10 Pro Max save for the 64MP primary camera.

The Redmi Note 10 Pro is confirmed to be powered by the Qualcomm Snapdragon 732G processor with a quad-camera setup on the back. The standard Redmi Note 10 is rumoured to be powered by the Qualcomm Snapdragon 678 processor with 48MP quad cameras that consists of an ultra-wide-angle camera and a macro camera. Apart from this, we expect the next generation of Redmi Note phones to run on MIUI 12 based on Android 11 out-of-the-box.

The phones are also expected to be fitted with a 5,050mAh battery that supports fast-charging out-of-the-box. We will know more about the Redmi Note 10 series in the lead-up to the launch that is scheduled for March 4.