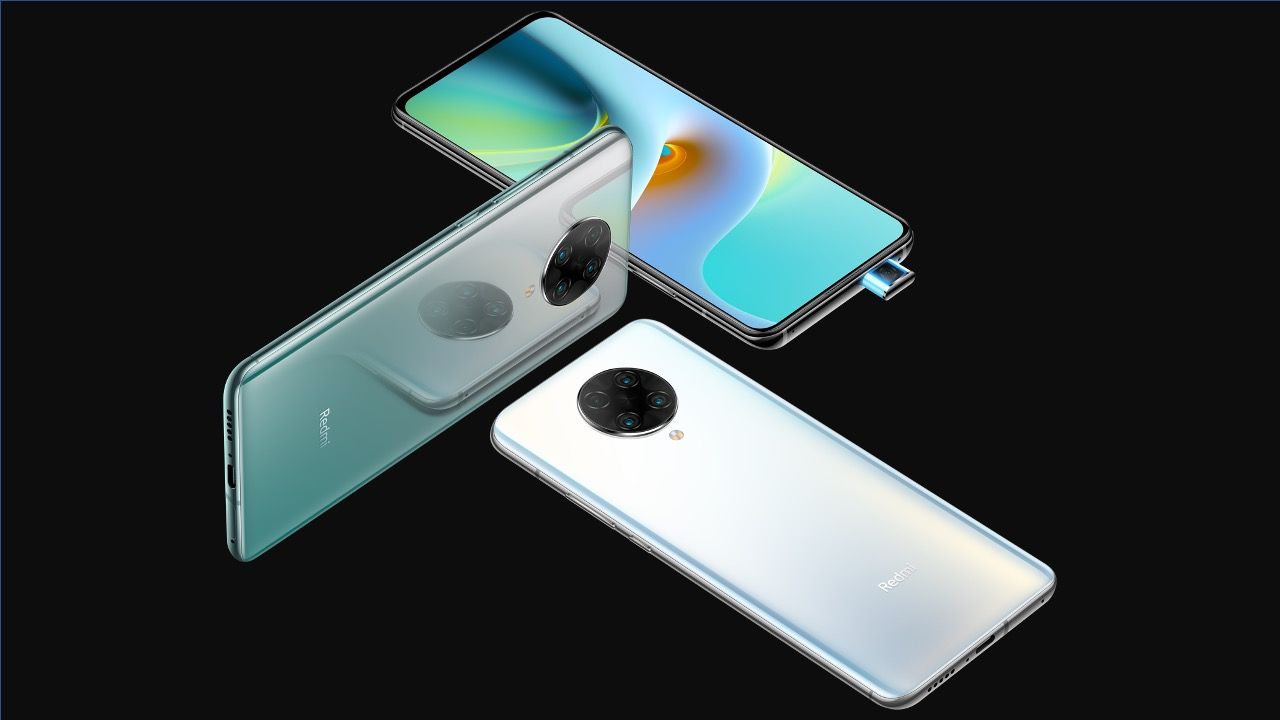 Xiaomi Redmi K30 Ultra has launched alongside the Mi 10 Ultra as part of the company’s 10th anniversary. The Redmi K30 Ultra uses a MediaTek Dimensity 1000+ chipset instead of the Snapdragon 865 as the Redmi K30 Pro. The display on the Ultra has also been upgraded to support 120Hz refresh rate and it also supports a slightly faster-charging standard.

The Redmi K30 Ultra has a metal-glass construction measuring 9.1mm in thickness and weighing in at 213 grams. It features a 6.67-inch Full HD+ (2400 x 1080 pixels) resolution AMOLED screen with a 120Hz refresh rate support and HDR10+ certification.

The K30 Ultra is powered by MediaTek Dimensity 1000+ 5G chipset with an octa-core CPU running at 2.6GHz and Mali-G77 GPU. This is paired with upto 8GB RAM and 512GB storage options to choose from. It runs on MIUI 12 which is based on Android 10.

The phone comes with the same set of sensors as the K30 Pro and that includes a 64MP primary camera with an f/1.9 aperture, a 13MP ultra-wide-angle camera with 119-degree field-of-view, a 5MP telephoto camera and a 2MP depth sensor. The rear cameras can do 4K at 30FPS and on the front, there’s a 20MP selfie camera housed within a pop-up mechanism.

The K30 Ultra is fitted with a 4,500mAh battery and supports 33W fast charging out-of-the-box.