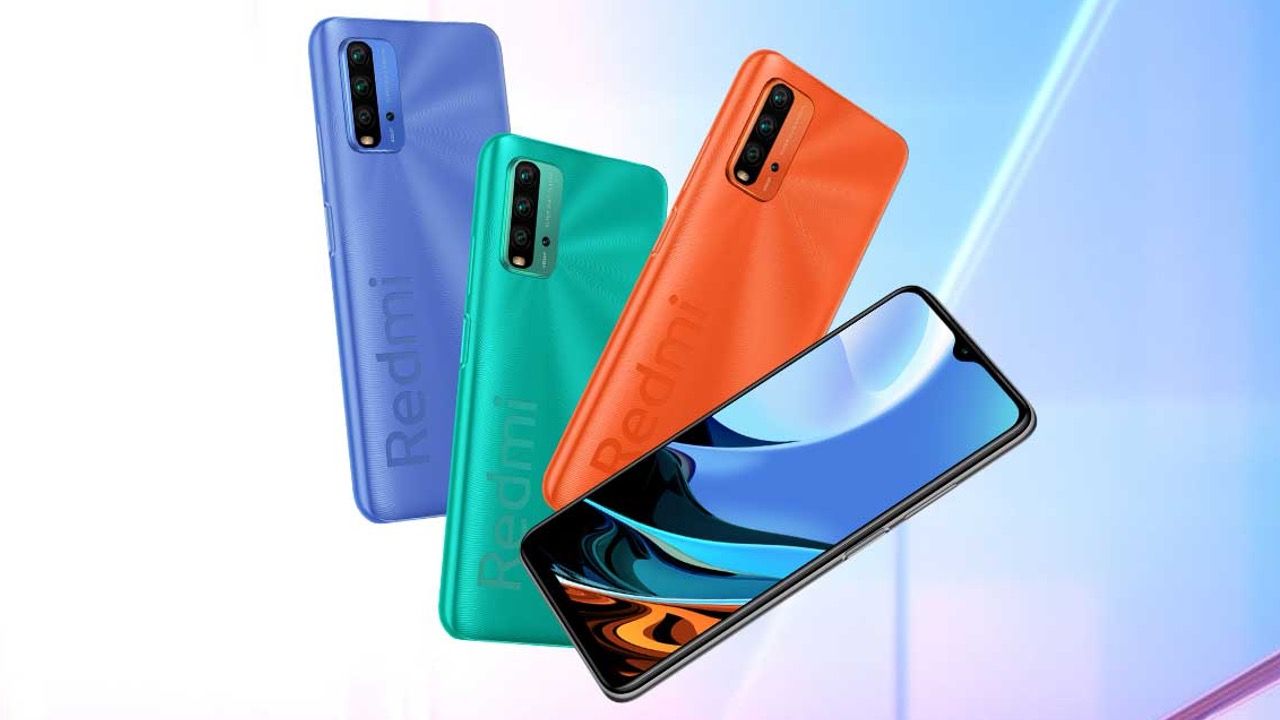 Xiaomi Redmi 9 Power has a new design and quad cameras

We have always been proud of providing our Mi Fans with the best quality and #Redmi9Power is set to deliver you the same promise.

Here are some class-A quality features that'll show you the #PowerOf6000mAh. Which one are you looking forward to?

The Redmi 9 Power is the fifth smartphone in the Redmi 9 lineup after the Redmi 9A, Redmi 9i, Redmi 9 and Redmi 9 Prime. It has a relatively new design with the brand’s name slapped across the back panel along with a textured finish and a quad-camera array on the back. The phone is also equipped with a large capacity battery to boot. Here’s everything you should know about the Redmi 9 Power in detail.

The Redmi 9 Power is priced starting at Rs 10,999 for the base variant with 4GB RAM and 64GB storage and Rs 11,999 for the 128GB storage option. The phone is being offered in four colourways-- Mighty Black, Blazing Blue, Fiery Red and Electric Green to choose from.

Xiaomi will be selling the Redmi 9 Power from December 22 on Mi India Store, Amazon India, Mi Home stores and will soon be available in offline stores as well. 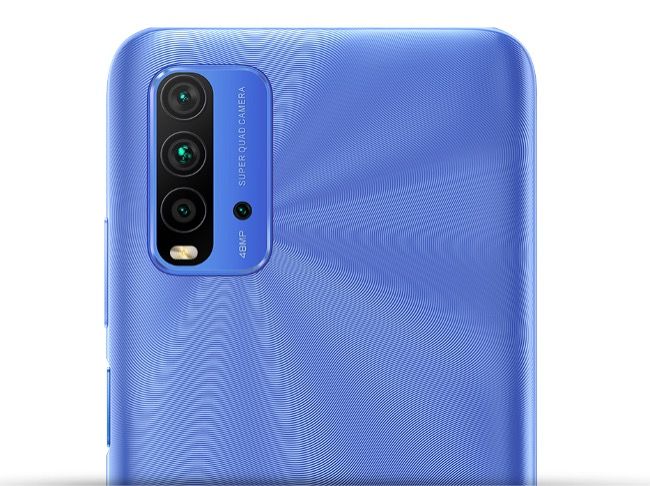 Xiaomi Redmi 9 Power features a 6.53-inch Full HD+ (2340 x 1080 pixels) resolution display with a waterdrop notch cutout for the selfie camera. The screen is topped with Gorilla Glass 3. It measures 9.6 millimetres and weighs 198 grams and has a plastic built.

The phone is powered by the Qualcomm Snapdragon 662 processor with an octa-core CPU and Adreno 610 GPU. This is paired with 4GB RAM and upto 128GB storage options to choose from. The Redmi 9 Power also offers storage expansion via microSD card for upto 512GB. It runs on MIUI 12 that is based on Android 10.

It has a quad-camera setup on the back with a 48MP primary camera, an 8MP ultra-wide-angle camera, a 2MP macro camera and a 2MP depth sensor. On the front, there is an 8MP selfie camera housed within the waterdrop notch.

The Redmi 9 Power has stereo speakers along with a side-mounted fingerprint reader. It is equipped with a 6,000mAh battery that supports 18W fast charging.