In the video posted on YouTube channel Boby Do, the presenter is seen comparing the Redmi 7 and the recently launched Redmi Note 7. 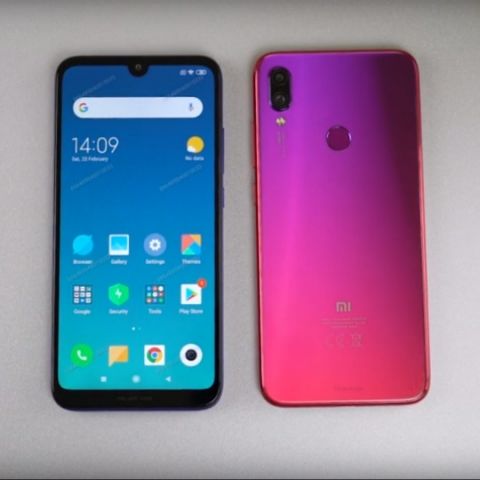 Xiaomi’s sub-brand Redmi recently launched the Redmi Note 7 and Redmi Note 7 Pro in India and it seems that the company is now gearing up to launch a more affordable line up in a series called "Redmi 7". Leaks and reports of the phones in question have started to bulk up and now the device has been seen in a hands-on video. The handset is seen being compared with the Redmi Note 7.

The video shows the alleged Redmi 7 sporting a similar design as the Note 7. It has a selfie camera in a waterdrop notch on the display and a chin. The bezels on the sides are thin and the video shows that the Redmi 7 is powered by the Qualcomm Snapdragon 632 mobile platform and is paired with 3GB of RAM, 64GB of storage. There is a possibility that this phone might be available in more RAM and storage options, like 2GB RAM and 16GB storage, 3GB RAM and 32GB storage and 4GB RAM and 64GB storage.

As mentioned, the Redmi 7 is seen with a single front camera which is said to have an 8MP sensor. There's a dual-camera setup on the back. The presenter in the video mentions that the primary camera has a 12MP primary sensor. Previous reports have suggested that the secondary sensor in the rear dual camera setup on the Redmi 7 is an 8MP sensor. The handset has a microUSB port at the bottom, and the phone is claimed to have a 4,000 mAh battery.

The Redmi 7 was recently spotted on TENAA and according to the listing, the phone sports a 6.26-inch LCD display offering 1520x720 pixel resolution and 19:9 aspect ratio. The device was seen running Android 9 Pie and is said to measure 158.6mm x 76.4mm x 8.9mm. It is expected to weigharoung 180g and come equipped with a rear-mounted fingerprint sensor. 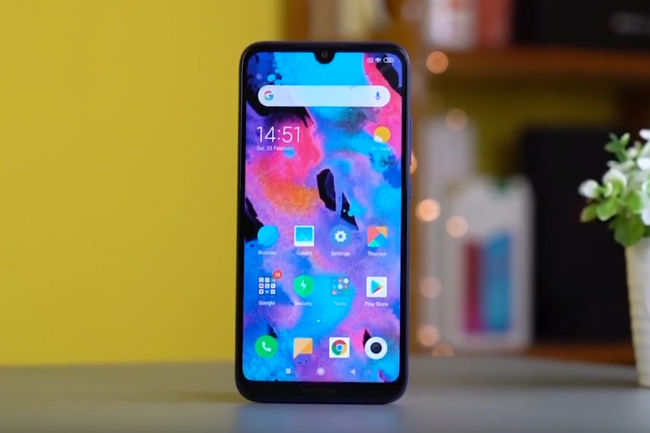