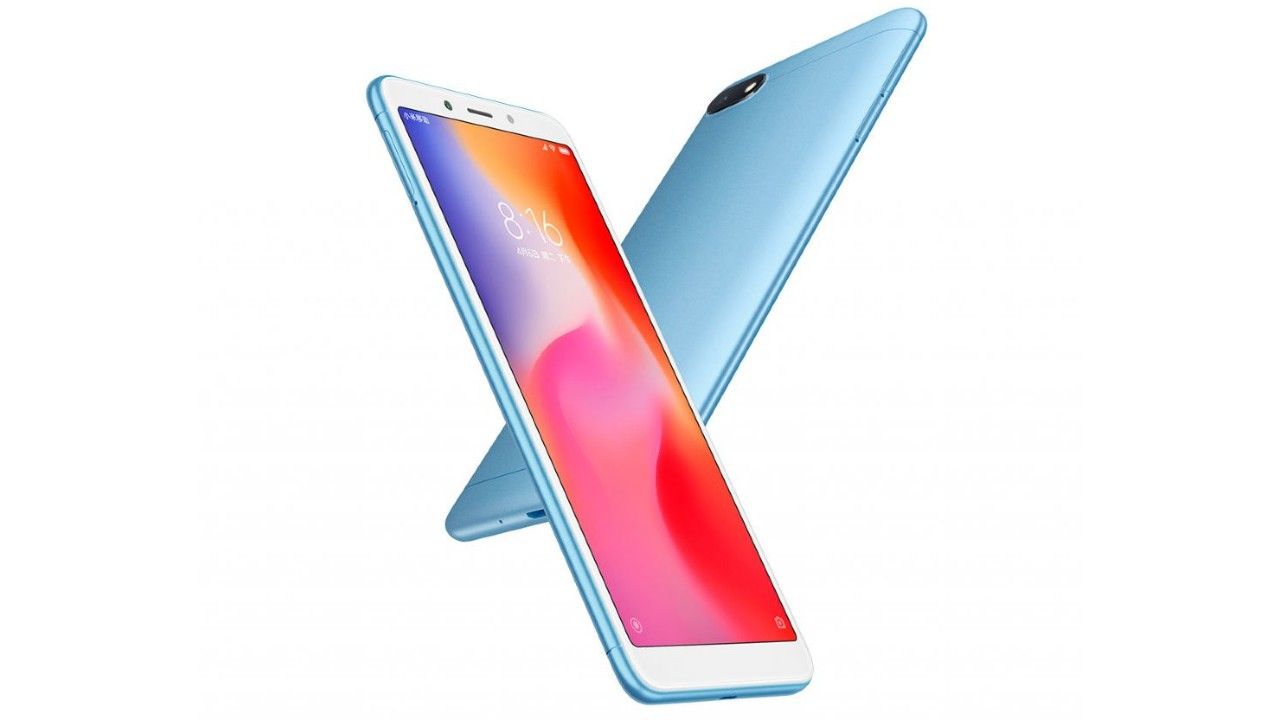 The update is about 1.3GB in size.

Xiaomi Redmi 6 and Redmi 6A were launched in India last year, running on MIUI 9.5 based on Android 8.1 (oreo). Soon after that, the company started recruiting beta testers for the Android Pie based MIUI 10 Global Beta ROM for various devices, but the Redmi 6 and Redmi 6A were not included. However, in June, Xiaomi announced that the two phones will be upgraded to Android Pie. Now, several users have been spotted sharing screenshots of the available update on the Mi Community forum.

The updates bring in several system improvements and July security patch to the two devices. The improvements include a system-wide dark mode, new charging animation,and lock screen clock customization to the smartphone. The new update has also introduced support for face unlock However, according to the screenshots, the changelog vaguely states that the update adds a Stable MIUI based on Android Pie.

If you are a Redmi 6 or Redmi 6A user, and haven’t been notified about the update yet, don’t worry. Like all the other stable updates, the Android Pie update is also likely rolling out in batches. However, you can check in the Settings menu to see if you’ve received the update or not. It is recommended to install the update over a good Wi-Fi network and while the phone is on charge.