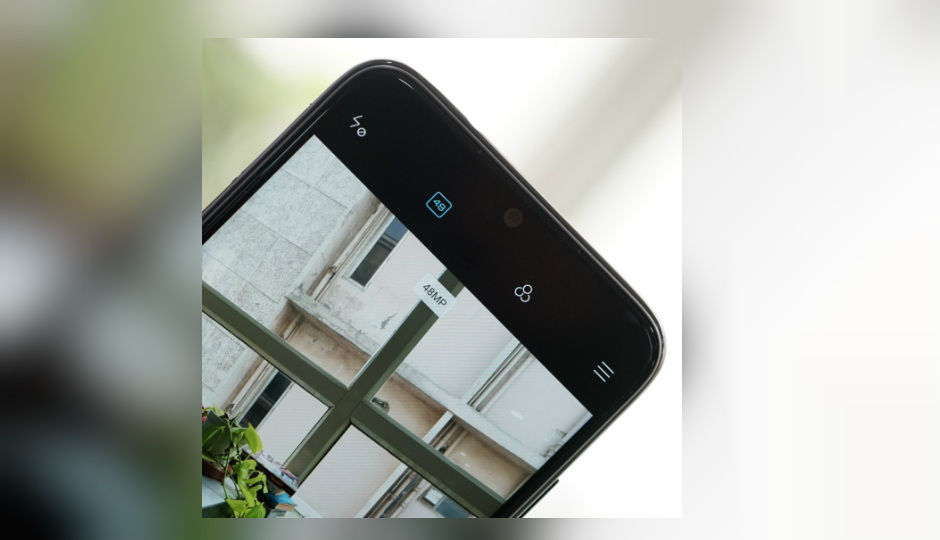 Xiaomi Redmi Note 7 Pro(₹ 14999 at flipkart) has started receiving the MIUI v10.3.12.0 update in India. The new software update brings fixes to video recording issue faced by some users, and the July 2019 Android security patch. The latest update of the global stable ROM v10.3.12.0 is rolling out in batches for the Redmi Note 7 Pro users in the country. Moreover, the Chinese phone manufacturer is planning to release the Android Q update for the Redmi K20 Pro and Mi 9 in the fourth quarter of this year. However, we don’t expect the Note 7 Pro to get the latest version of Android anytime before the first quarter of 2020.

“Some of our users faced an issue during video recording on Redmi Note 7 Pro recently, we have identified the root cause and have addressed the issue,” the company said in the official MiUI Community forum post. The update carries build number V10.3.12.0.PFHINXM, and is rolling out in batches for the Redmi Note 7 Pro users in India, so don’t worry if you haven’t received it yet. While you will get a notification for the update, you can also check for the update by going to  Settings > About phone > System update in the phone.

Alongside the July 2019 security patch, the new update brings several other improvements in stability and performance as well. Additionally, it includes a fix for the Game Turbo mode to display correctly the hands-free call duration.

Here is the full changelog:

You can visit the official MIUI forum post here.