The Xiaomi Redmi 5A is expected to be powered by a Qualcomm Snapdragon 425 processor. It is rumoured to sport a 5-inch display and come with MIUI 9 pre-installed. 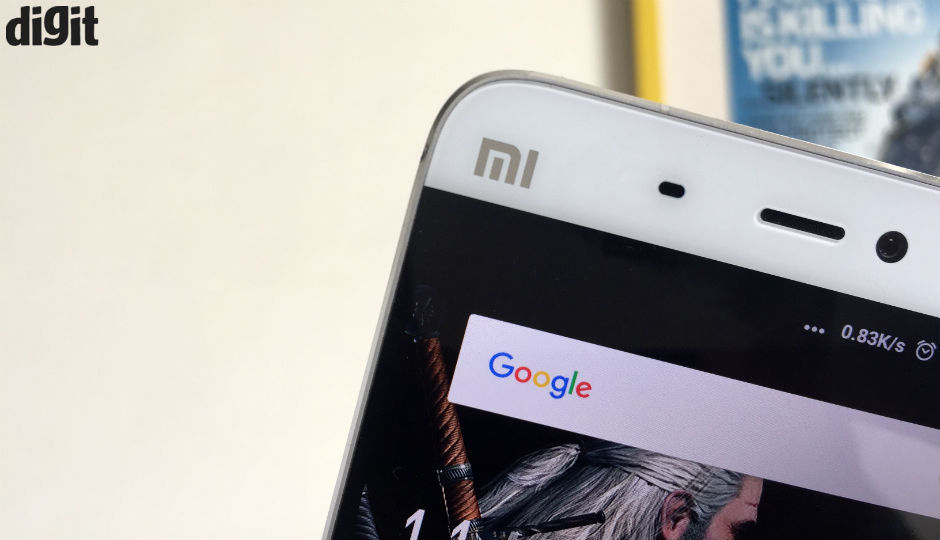 In terms of design, the Xiaomi Redmi 5A shares similarities with the Redmi 4A. The leaked poster shows a metallic body with two antenna lines along the top, and a rear camera with an LED flash. The Redmi 4A sports the same looks, but with a plastic body. A speaker grille, similar to the Redmi 4A is also seen at the back of the Redmi 5A. 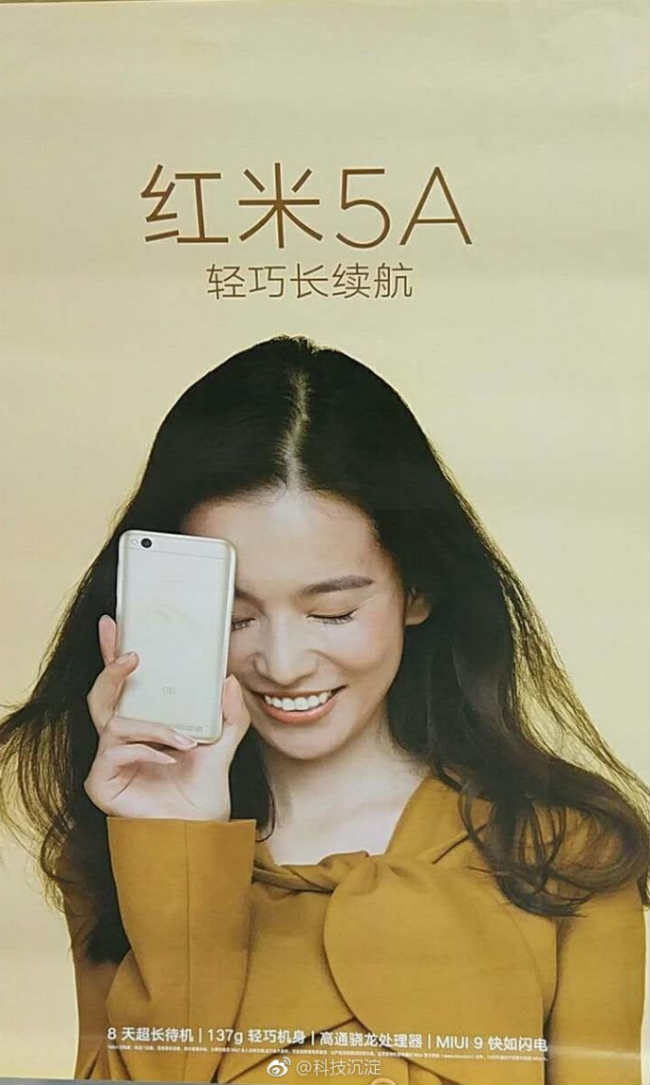 Some text on the poster reveals that the standby time of the Redmi 5A will be about 8-days and it will come with MIUI 9 pre-installed. It also says that the smartphone weighs 137g and will run on a Qualcomm Snapdragon processor.

Xiaomi is also expected to reveal the Xiaomi Redmi Note 5 smartphone either by the end of this year or earlier next year. It will be replacing the company’s best-selling smartphone, the Redmi Note 4. Recently, some live images of the smartphone were leaked. The Redmi Note 5 is expected to sport an 18:9 Univisium display at a screen size of 5.5-inches. It is also rumoured to sport a dual rear camera setup with 16MP + 5MP sensors and is rumoured be powered by a Snapdragon 660 SoC.