Xiaomi has been in the news recently for its low price devices, which can give flagships a run for their money. 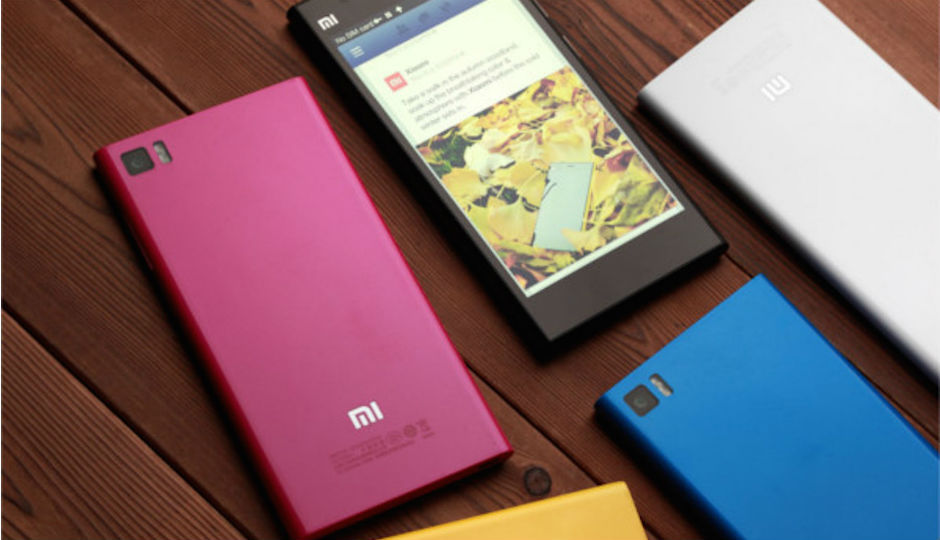 Chinese smartphone maker Xiaomi is working on a smartphone below Rs. 5,000 with 4G LTE capability. According to a report by Gizchina, the company is working on a device that will be priced at ¥399 and will be LTE capable. This puts the India price at approximately Rs. 4,000.

In addition, the Gizchina report also said that the device will have a 720p HD display and 1 GB of RAM. Xiaomi has reportedly invested in a company called Leadcore, which will make the chipset for the new smartphone. The rumoured LC180 chipset, which is apparently built on a 28nm fabrication processor, uses 2GHz Cortex-A7 cores along with the Mali T628 GPU. A leaked specification sheet suggested that the SoC can support 2k LCD displays and record upto 720p videos at 120fps and 1080p videos at 60fps. It also has 4G LTE support.

The Chinese smartphone maker made its entry into India about four months ago and has made a lot of news since then. The company is known for its low priced devices, which are at par with flagship smartphones in terms of hardware. The company made its name with the Xiaomi Mi3 and is currently selling the Redmi 1S. Xiaomi is also getting ready to launch the Redmi Note phablet by the end of the month or early next month.