New Info suggests that Xiaomi has been ordering 6.01-inch OLED panel from Samsung 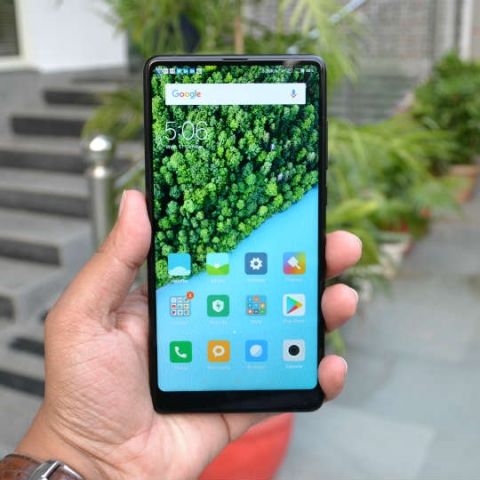 New reports have emerged on the web suggesting Xiaomi might use a 6.01-inch OLED display on both the Mi Mix 2S and the Mi 7. The company reportedly has been ordering these OLED displays from Samsung. According to the leak on Weibo both companies went into a deal last year, with Samsung shipping out the first consignment around December. Xiaomi received 1.1 million displays in December itself and the another 2.2 million units were delivered in January. While the Mi Mix 2S will be a newer version of last year’s Mi Mix and is more than likely to have a bezel less display, the Mi 7 is expected to keep up with the changing trends and offer and feature an 18:9 display.

The current Mi Mix 2, uses a LCD panel and moving to OLED panel will also be an upgrade for the upcoming Mix smartphone. The Mi 7 on the other hand was rumored to feature a 6.01-inch OLED display to begin with. Both phones are expected to be powered by the Qualcomm Snapdragon 845 SoC, which the flagship SoC from Qualcomm. The chip was recently seen powering the Samsung Galaxy S9, S9+ and the Sony Xperia XZ2 and XZ2 compact. Both upcoming smartphones are expected to feature 8GB RAM and 256GB storage on the top variants.