In a post on MIUI forums that has since been taken down, Xiaomi may bring Android P Developer Preview to the Mi Mix 2S. 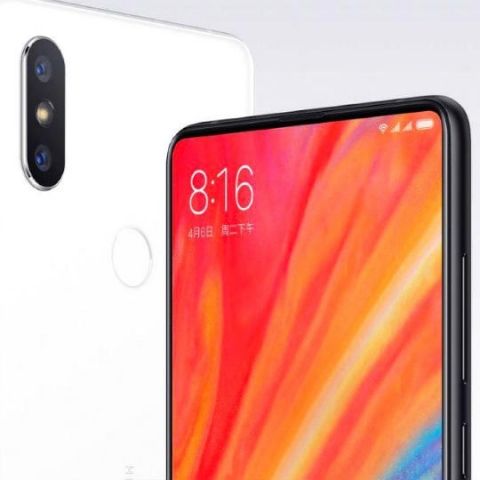 Xiaomi Mi Mix 2S users might soon be able to download and install the Android P Developer Preview on their devices. XDA Developers reports that the announcement was made on the official MIUI forums, but the but has since been taken down. However, the cached version of the post is still available here. In the post, a tentative date of May 8 has been put forward as the release date. FunkyHuawei.club has also posted the Android P build on their website, which can be downloaded here. It is not yet known if the preview would be closer to stock Android or MIUI.

The Android P Developer Preview has been available for a while now. However, it is currently only available on Google’s Pixel devices. As expected, the new update brings with it a number of changes and features, the most prominent being built-in support for display notches. In the preview, developers will be able to test apps with the notch factored in. There is also a way to simulate the notch on a full screen display. There is also a new design of the Quick Settings Panel with the notification drawer in rounded corners. Further, Google’s Smart Replies can be leveraged by other apps and Autofill has been improved to handle passwords better.

Besides these, the preview also also brings a number of changes under the hood. The OS brings improvements in ART performance and apps written in Kotlin. Further, users will see a warning message when installing apps made for version before Android 4.2. It will also restrict an idle app’s access to camera, microphone and other sensors. Apps can now request data from multiple cameras at once and a multi-camera API will allows apps to use dual cameras with more granular control. Other addition include support for HEIF and HDR VP9 Profile 2 image and video codecs.