Xiaomi Mi A3, Mi A3 Lite could come with Snapdragon 7-series SoCs 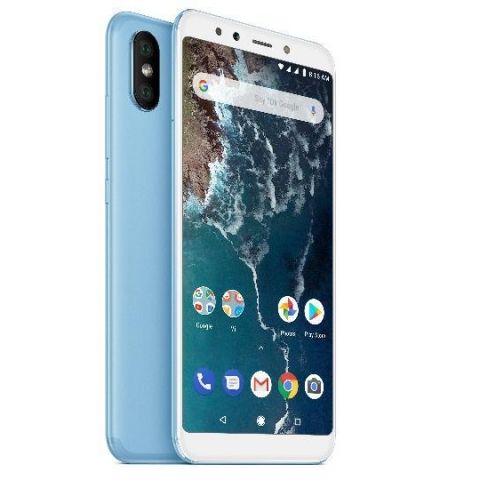 The Mi A3 is expected to launch sometime in the second half of 2019.

Xiaomi is presently developing three smartphones with codenames — “Bamboo_sprout”, “Cosmos_sprout” and “Pyxis”, all three of which will be powered by Snapdragon 700-series chipsets.

The Xiaomi Mi A-series phones have been pretty successful in the Indian market particularly for the fact that it offers a stock Android experience thanks to its Android One certification. The Mi branding further fueled its sales along with the promise of regular updates and an attractive price. It’s no surprise then that Xiaomi is planning on a successor to the Mi A2 and the Mi A2 Lite (which launched in India in another name) that could be called the Mi A3 and the Mi A3 Lite. It’s expected to launch sometime in the second half of 2019 and some new rumours state that the phones could be powered by the Snapdragon 700 series.

The Mi A2 last year was the first phone under Rs 20,000 to come with the Snapdragon 660 and it won’t be surprising if the Mi A3 is powered by a 7-series chipset. The information comes courtesy XDA Developers’ chief editor Mishaal Rahman’s tweet where he suggested that the phones could be powered by Snapdragon 7-series SoC. In the tweet, he mentions source code available to him revealed Xiaomi is presently developing three smartphones with codenames — “Bamboo_sprout”, “Cosmos_sprout” and “Pyxis”, all three of which will be powered by Snapdragon 700-series chipsets.

The information seems credible considering the earlier Mi A-series devices also carried “sprout” in their codenames. It still leaves the “Pyxis” device unexplained though. Earlier information from XDA claimed that “Pyxis” could very well be the Mi A3 for the Chinese market where it could be launched as the Mi 7X.

Having said that, not much else is known about the Mi A3 series as of now and the fact that the upcoming Android One devices are powered by Snapdragon 700-series SoCs is the only thing known so far.