Xiaomi Mi A3 halts Android 10 rollout for the second time 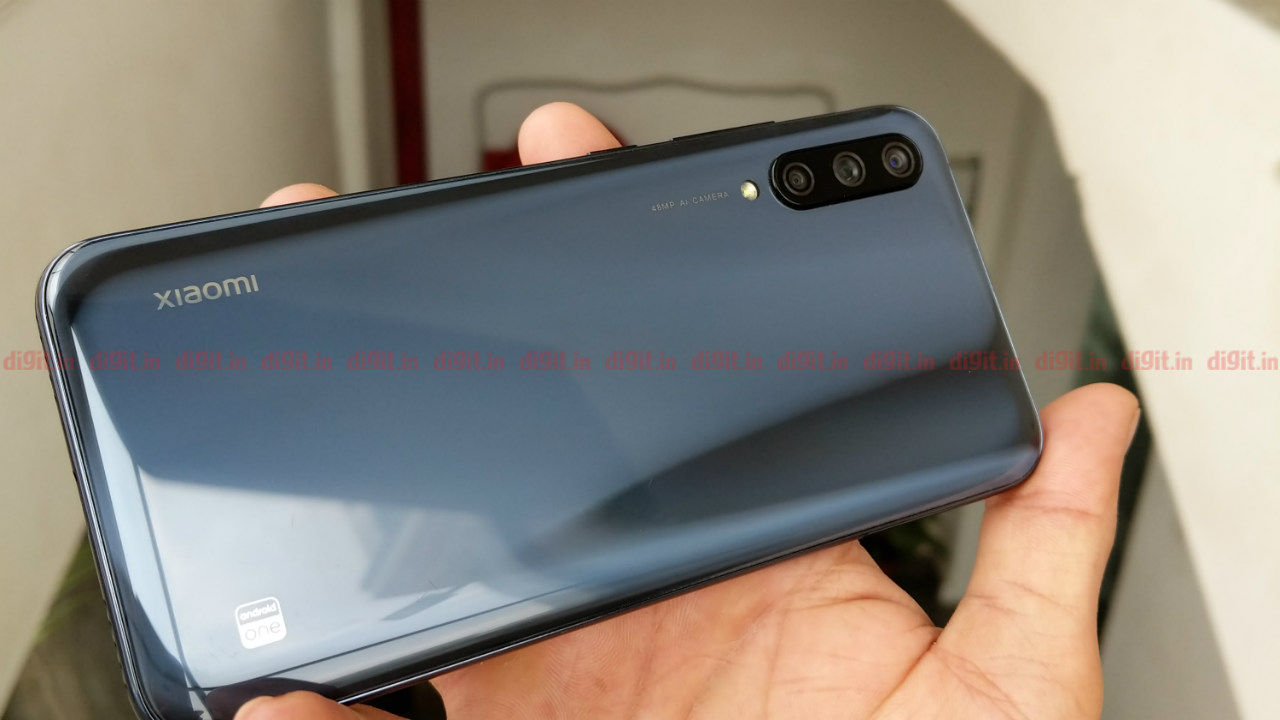 Xiaomi Mi A3 halts Android 10 rollout for the second time

The Xiaomi Mi A3(₹ 14999 at flipkart) is an Android One certified smartphone. That means it not only runs on a vanilla variant of Android, or stock Android, it’s also sold with a promise of two iterative Android updates in its life time. The Mi A3 shipped with Android 9 out of the box but getting the Android 10 update has been quite a ride for users.

After initially being delayed for a long time, when Xiaomi did push out the update to Android 10, it was riddled with bugs that affected the performance of the smartphone to a great extent. It was halted after users complained of issues post the update. Bugs included the in-display fingerprint sensor not working, issues with font sizes and some other bugs.

Now, Xiaomi once again started rolling out the Android 10 update but almost like clockwork, it had to be halted again for the second time. Users have reached out to Xiaomi’s support staff which confirmed the rollout has indeed been paused.

Mi A3 users reported on social media that the Mi A3 Android 10 rollout had resumed again. But at the same time, users also reported they could see the update in the Settings app but couldn’t initiate it. The update changelog mentioned the file is 1.3GB in size and includes Android 10 with dark mode support, privacy controls and more. No reason has been given why the rollout was paused.

The previous set of users who had downloaded the update during the first rollout was issues another 30MB update to fix the bugs. That also included the March 2020 security patch which is included in the present update as well.

If the Mi A3 can be held as an example, Google’s Android One programme hasn’t been able to deliver on all its promises. You do get a no-frills vanilla Android interface, but the promise of fast and secure update policy has been left unfulfilled months after Android 10 hit the Pixel phones. In contrast, HMD Global’s Nokia phones which also run on the Android One programme has been receiving regular updates with most of its 2019 portfolio now running on Android 10. So, the issue may not be with the programme itself, but Xiaomi in this case.