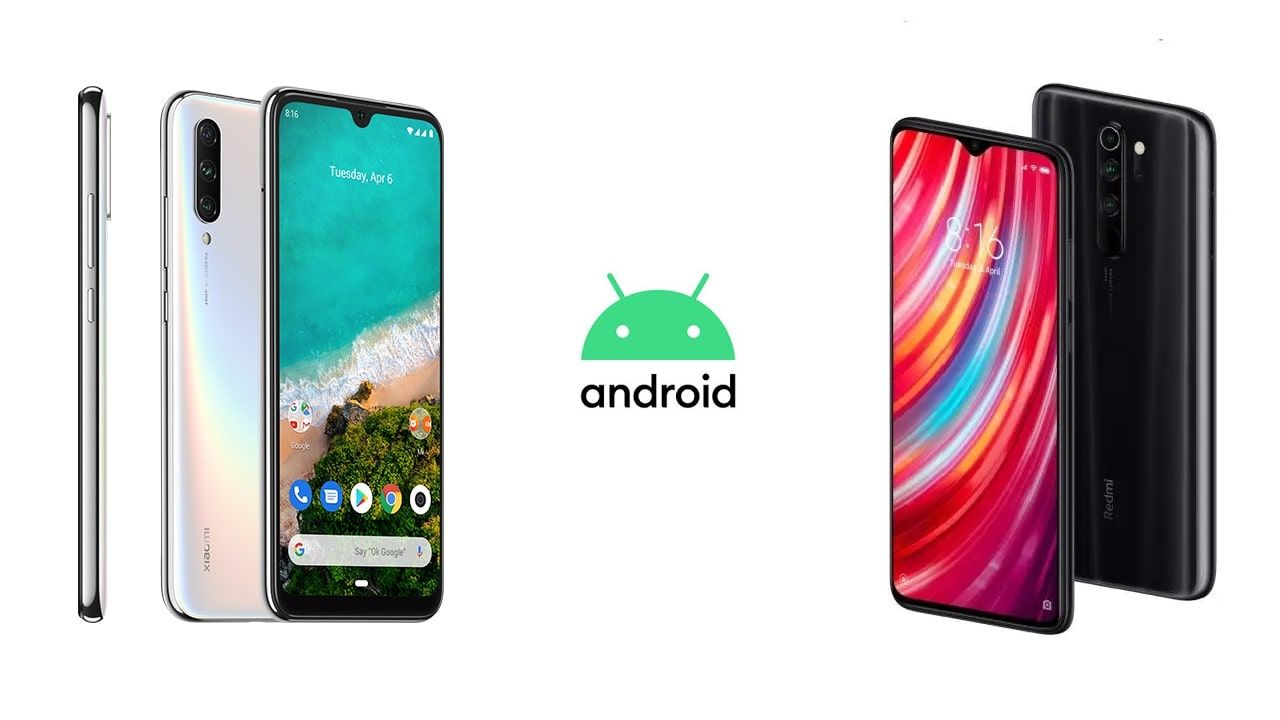 UPDATE: Recent reports, including this very telling screenshot from user Indra Budi Setiawan, suggest Xiaomi is stalling the roll-out of the Android 10 software update for the Xiaomi Mi A3(₹ 12999 at amazon) because it has "found multiple error [sic]".

If you own either a Xiaomi Mi A3 or a Redmi Note 8 Pro(₹ 15990 at Tatacliq), you’ve got some good news coming your way. Both models are now beginning to receive their respective Android 10-based software updates. You should see the update notification pop up on your device anytime now. If you don’t, hang in there; you will see it in a few days’ time when the update reaches your region. However, if you think you know what you’re doing, then you can always download and install it yourself. Get Android 10 for the Xiaomi Mi A3 here and the Redmi Note 8 Pro here: EEA/Russia.

The Xiaomi Mi A3 was supposed to receive its Android 10 update earlier in February, Xiaomi admits. But the roll-out was delayed owing to the outbreak of the novel coronavirus in China. The update carries the version number V11.0.7.0.QFQMIXM and weighs 1.3GB. If you’re considering buying the Xiaomi Mi A3 for its stock-like Android One user interface, you’ll be pleased to know that Xiaomi recently shaved Rs 1,000 off the Mi A3’s starting price, which means you can get the base variant for Rs 11,999. Read more about the price cut here.

The Redmi Note 8 Pro, on the other hand, is not an Android One smartphone. So it’s receiving a MIUI 11 software update that is based on Android 10. The update carries the version number V11.0.2.0.QGGRUXM (Russia)/V11.0.2.0.QGGEUXM (EEA) and weighs 1.9GB. According to the changelog listed by Xiaomi, the update has the latest February 2020 security patch and fixes to improve overall system stability. It also features a ‘localized payment security icon for India’.

The Redmi Note 8 Pro was launched in late 2019. It sold through multiple limited-period ‘flash’ sales before entering a permanent ‘open’ sale in late December 2019. It is powered by a MediaTek Helio G90T chip. The handset’s screen measures 6.53 inches diagonally and has Gorilla Glass 5 protection. On the back panel, the device has as many as four cameras: a Samsung-developed 64MP sensor, an 8MP ultra-wide sensor, a 2MP depth sensor, a 2MP macro sensor. On the front, there’s a single 20MP camera for selfies. Read our performance review of the Redmi Note 8 Pro here.