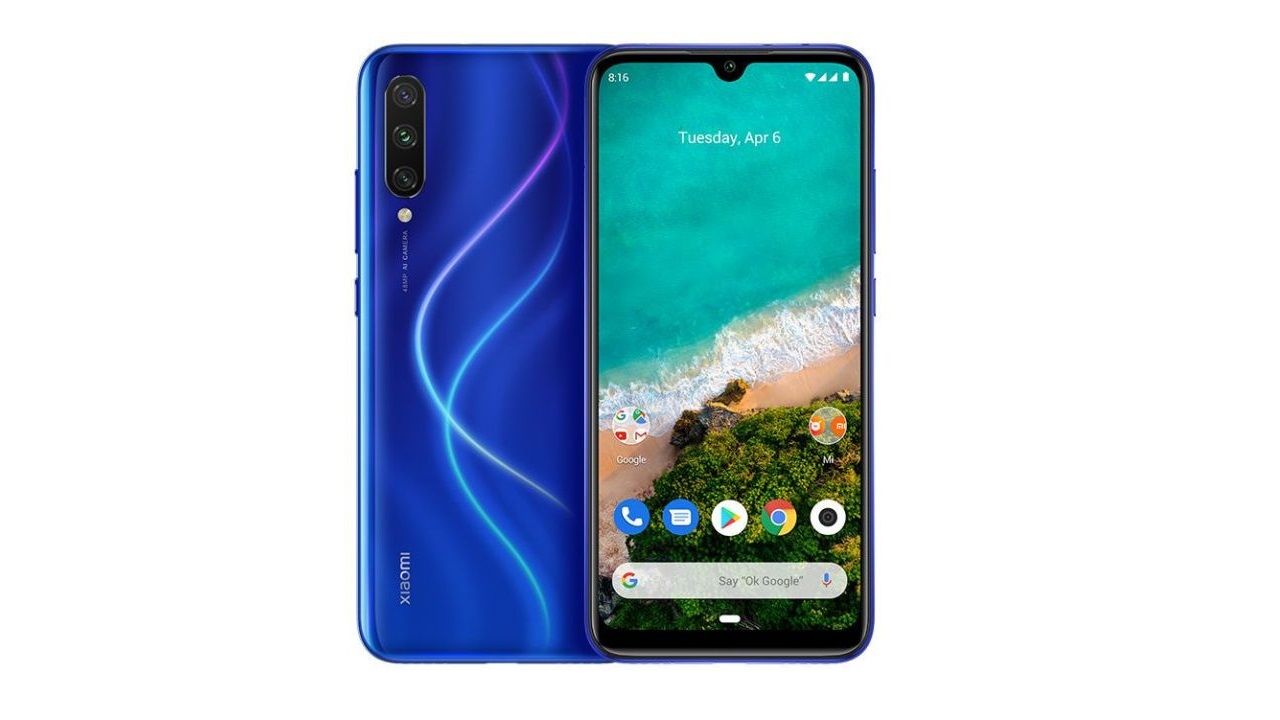 Xiaomi Mi A3 will be launched on August 21 at noon.

The Mi A3 succeeds the Mi A2, which was launched last year in India.

A couple of days ago, we received word about Xiaomi’s plans to launch the much-awaited Mi A3 smartphone on August 23. Yesterday, the company’s Managing Director for India, Manu Kumar Jain, teased the handset’s name and features in a playful tweet. Now, however, the cat is out of the bag as Xiaomi has officially announced that it plans to unveil the Mi A3 in India on August 21 at 12:00pm. It’s important to note here that the correct launch date is August 21, as confirmed by Xiaomi, and not August 23, as speculated earlier.

In a tweet, Jain, who is also the Chinese phone manufacturer’s Global Vice President, wrote today, “Crack this simple equation and tell me in comments. We are launching #48MPAndroidOne on 21st August at 12 noon. RT this and let every Mi fan know. Do tag me & @XiaomiIndia. 3000 RTs & I am giving away 'One'.” If you want to try your luck at winning Xiaomi’s upcoming device, then you know what to answer in your retweet.

In related news, Xiaomi recently shared a celebratory tweet about its 2,000th exclusive rural Mi Store in India, which is now open in Chikkanayakanahalli, Karnataka. In the same tweet, Xiaomi added that it is hoping to open 5,000 rural stores by next year. According to the company, it has over 2,000 Mi Stores across 600 cities in 28 states. We’ll keep you informed about the Xiaomi Mi A3 as and when we get more information. In the meantime, you can read our review of the Xiaomi Mi A2 here.