Xiaomi Mi A2, Mi A2 Lite with Android One launched globally, Mi A2 coming to India on August 8

Xiaomi Mi A2 will be available in 40 countries globally, including in India. The company will not launch the Mi A2 Lite in the country, at least not in the first launch wave. Both devices have launched under Google’s Android One programme. 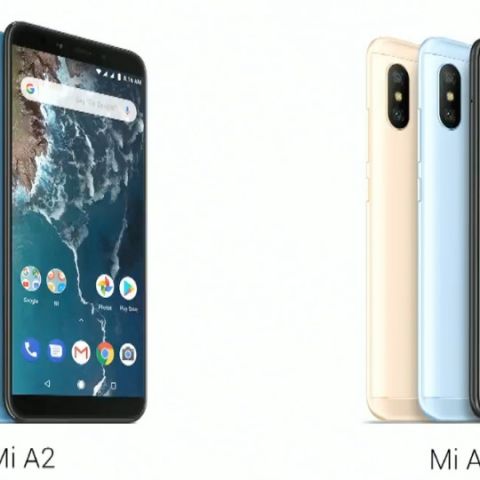 After weeks of leaks and teasers on the social media, Xiaomi has finally launched its Android One powered Mi A2 smartphone with a dual-camera setup at the back. Along with the Mi A2, Xiaomi also launched the toned-down variant of the smartphone, the Mi A2 Lite. The company calls it an entry-level Android One Xiaomi device. This is Xiaomi’s second launch event in Europe after it launched the Mi Mix 2 in Madrid last year. The company announced that they have worked a lot to raise the bar of the phone's photography and has introduced Super Pixel technology in both the rear and front cameras for well-lit photos even in adverse lighting conditions.

Xiaomi Mi A2 Specs: The Xiaomi Mi A2 has launched in three colours - Gold, Blue and Black. The 7.3 mm thin phone has an aluminum unibody design, Bluetooth 5.0 and comes with a USB Type-C charging port. The 5.99-inch Full HD+ IPS panel on the Mi A2 comes with an aspect ratio of 18:9. The panel is protected by a 2.5D Corning Gorilla Glass 5. The phone is powered by an Octa-core Qualcomm Snapdragon 660 chipset clocked at 2.2GHz. Since the phone has launched under Google’s Android One programme, customers will get unlimited high-quality photo storage on Google Cloud, as well as monthly security updates and regular OS software updates. In fact, the Mi A2 will be one of the first phones to receive the Android P update when it's rolled out later this year. On the back, it has a fingerprint sensor in the centre and a dual-camera setup aligned vertically on the top left corner.

The dual-camera system on the Mi A2 comes with a primary 12MP Sony IMX486 sensor having 1.25 micron pixels and a secondary 20MP Sony IMX376 sensor for portrait photography. Both the lenses have f/1.75 aperture. There is a 20MP front camera with Sony IMX376 sensor and Xiaomi's Super Pixel Technology. The front camera also has AI-powered Symantec Segmentation for enhanced bokeh effect, selfie light and HDR for better quality photos. 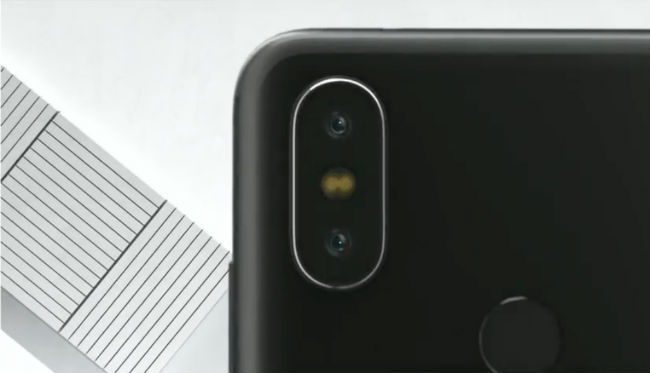 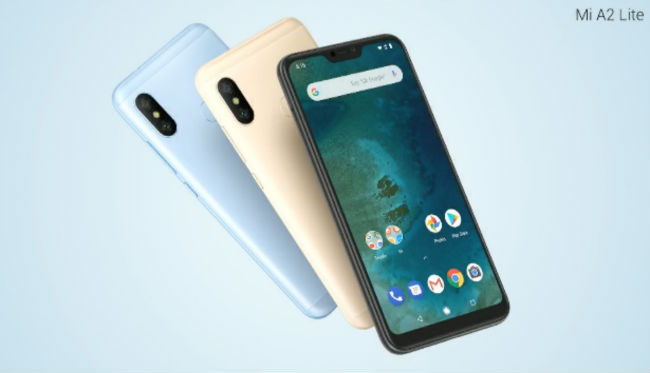 Xiaomi Mi A2, Mi A2 Lite availability: Xiaomi announced that the two phones will be available in France from July 27 and in Italy from August 8. The Mi A2 will be available in 40 countries globally, including in India. The Mi A2 will launch in India on August 8 as announced by Xiaomi on its official Instagram handle. Xiaomi will not launch the Mi A2 Lite in the country, at least not in the first launch wave.