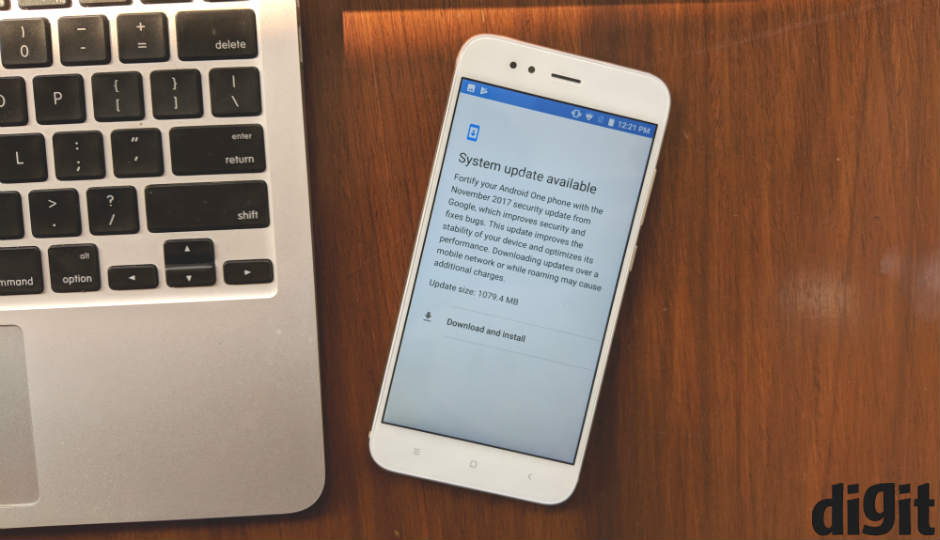 Xiaomi has started rolling out the Android 8.0 Oreo beta update for its Mi A1 smartphone. According to a report by GSM Arena, the Oreo Beta for the device is 1.1GB in size and improves the performance of the rear mounted fingerprint sensor. However, being a beta update, there are some issues with the smartphone's dual-SIM connectivity.

Xiaomi was seeking beta testers for the Oreo update to test it and remove bugs before it is rolled out globally. The company had also announced that the Mi A1 will receive the stable Android Oreo update by the end of the year. The smartphone currently runs on Android 7.1.2 Nougat.

To recall, the Mi A1 is Xiaomi’s first smartphone to come with Android One and features stock Android instead of the company’s own MIUI.  In terms of specifications, the device sports a 5.5-inch Full HD display with 2.5D curved Corning Gorilla Glass protection. It is powered by Qualcomm's Snapdragon 625 chipset coupled and 4GB RAM coupled with 64GB of expandable storage.

The Mi A1 features a dual 12MP rear camera setup with one wide-angle and another telephoto lens capable of 2x optical zoom. The primary camera supports portrait mode, 10x digital zoom and comes with Beautify 3.0 mode. The device comes with a 5MP front facing camera and supports 1080p video recording support and is powered by a 3080mAh battery. The Mi A1 has also received a Rs 1,000 price cut on its launch price and is now available for Rs 13,999. You can read our review of the Xiaomi Mi A1 here.